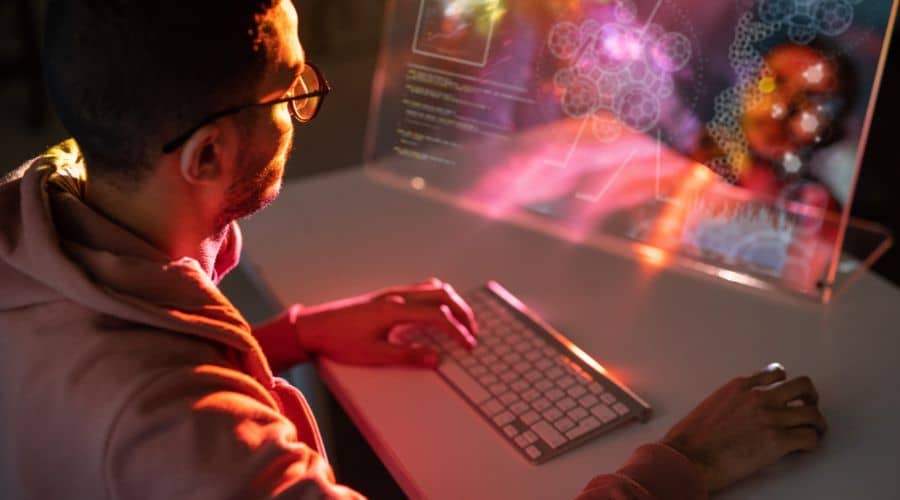 Animal testing is a routine part of research around the world. You’d imagine that because of that, it’s a foolproof research tool. In reality, animal testing is wasteful, largely ineffective at helping humans, and even worse, it is immensely cruel to animals.

Luckily alternatives to animal testing exist today, and more are being developed quickly. Thanks to innovations in science and technology, animal testing is being replaced in drug development, toxicity tests, and other studies.

Animal testing alternatives won’t put humans at risk or halt medical advancements. In fact, they might be responsible for more significant medical improvements in the coming decades.

Learn more: What Is Animal Testing? The Truth Behind Experimenting on Animals

Let’s take a look at a few alternatives for animal testing. Hopefully, by knowing what other methods can work, we can raise our voices and demand that countries ban animal testing.

Cell culture refers to removing cells from a living being and growing them in a suitable artificial environment. Today, almost every type of human and animal cell can be produced inside a lab.

Scientists have created “organs-on-chips,” which can mimic the functionality and structure of human organs. These chips have already produced replicas of the lungs, heart, kidneys, and more. The chips replicate human physiology, drug metabolism, and disease processes better than animal experiments. Some companies like AlveoliX are making these chips available for researchers to use instead of animals.

One of the alternatives for animal testing is the use of tissues donated by humans. The tissues can be healthy or unhealthy, as either would provide researchers with more relevant data than relying on animals. Researchers can collect tissues from biopsies, transplants, cosmetic surgeries, etc.

The biggest source of tissues is actually post-mortem organ donations. These donations have given so much insight into how the body works and the effects of diseases like Multiple Sclerosis.

Some tests performed on animals, such as skin and eye irritation, can be replaced with human tissue. Eye and skin models made from human skin and tissue have been used successfully to test drugs, cosmetics, and other products.

Thanks to innovation in technology, there are computer models that can simulate the human body as well as disease progression. That’s amazing, right?

Models of the human heart, musculoskeletal and digestive systems, lungs, kidneys, and even skin exist today. These computer models are so good they can even predict how the human body will react to a drug. The predictions are done using data and existing knowledge and conducted in virtual experiments rather than in the real world.

Alternative methods to animal testing like these can allow the replacement of animals in drug trials and exploratory research.

Additionally, some techniques can predict the likelihood that a substance is harmful. This is based on the substance’s similarity to other substances and existing knowledge of the human body. 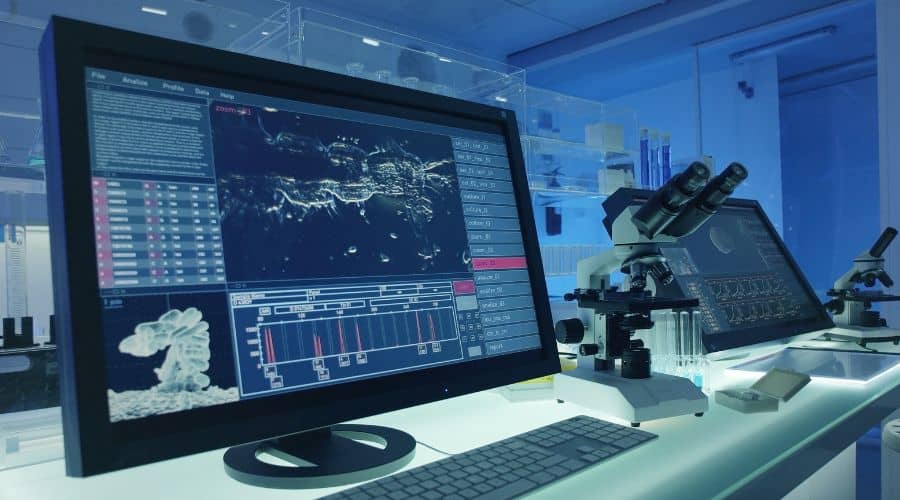 Computer modelling can help predict how the human body will react to a drug.

Using humans in experiments can sound scary, but thanks to technological advances, it has become one of the best alternatives to animal testing. Using scanning machines and recording technologies have allowed scientists to study humans safely.

Magnetic resonance imaging (fMRI) can replace the use of rats, cats, and monkeys, that typically have their brains damaged in experiments. Instead, the volunteer will have their brains scanned to monitor the progression and treatment of brain diseases.

There’s also the microdosing method. Scientists prepare very low doses of potential drugs, radio label the microdoses, and inject them into the volunteers. The microdoses are measured using a device called an accelerator mass spectrometer. The aim is to see how drugs react within the human body. Microdosing is one of those solutions to animal testing that can help phase animal testing out of the drug industry.

Why Do We Need Animal Testing Alternatives?

Animal testing is gravely harmful to animals, not to mention plainly cruel to our furry friends. It’s for this and many other reasons why we need animal testing alternatives.

Animal testing harms the animals involved. They’re exposed to harmful chemicals, deprived of food and water, subjected to pain studies, forced to ingest chemicals, or even killed. Even behavioral studies can cause psychological harm to the animals regardless of how mild they sound. 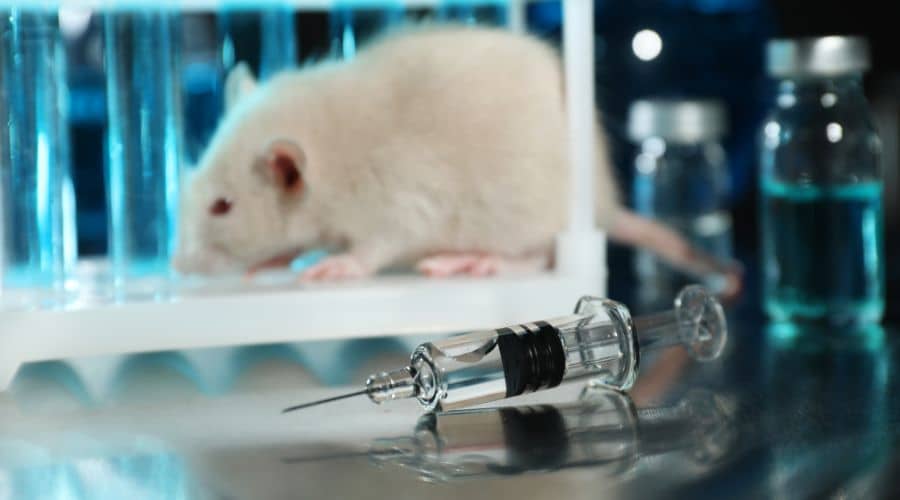 Cruelty to animals is the biggest reason we need alternatives to animal testing.

Too many incorrect results

Thanks to the biological differences between animals and humans, the results from animal research can be unreliable or outright wrong. Some drugs are harmful to animals but helpful to humans, like Asprin.

If you were to base your research on just animal testing, you might end up missing out on crucial developments in science and medicine.

Almost 200 million animals are used in animal research every year, half of that number happening in the US. You’d think that with such a high number of test subjects, we would be overwhelmed with new drugs and products.

The truth is only 8% of drugs tested on animals make it to human hands, and only 10% of products made with animal testing make it to stores. Not to mention how expensive and long-running these tests are compared to most alternatives to animal testing. So, we are sacrificing millions of lives with little to no gain.

Animal testing seems like one of those issues that would get the government’s attention. Still, the sad truth is that most animal experiments are unregulated.

You see, the Animal Welfare Act only recognizes a limited number of animals as part of its protection. Any experiment conducted on those animals tends to be regulated. Still, for the vast majority of animals, there’s little oversight on how they are treated.

As the campaign against animal testing grows, more and more countries are starting to ban the use of animals in labs. In 2013, the EU banned the marketing or selling of cosmetics made with animal testing.

In addition, a dozen other countries have also partially or entirely banned animal testing. Even China, which had previously required animal testing, has begun ending mandatory testing for most cosmetics. Soon, alternatives to animal testing will become a necessity rather than just an option.

Related article: Why Animal Testing Should Be Banned

Animal testing is an archaic practice that needlessly harms millions of animals yearly. The animals endure cruel treatment in mostly unregulated facilities. Yet the benefits of animal testing are outweighed by the wasteful and unreliable nature of the tests.

Alternatives to animal testing are available nowadays, thanks to technological advancements. They’re less costly than animal testing. Besides that, they give more accurate results and at a faster rate too. 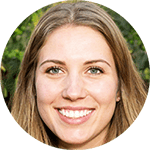