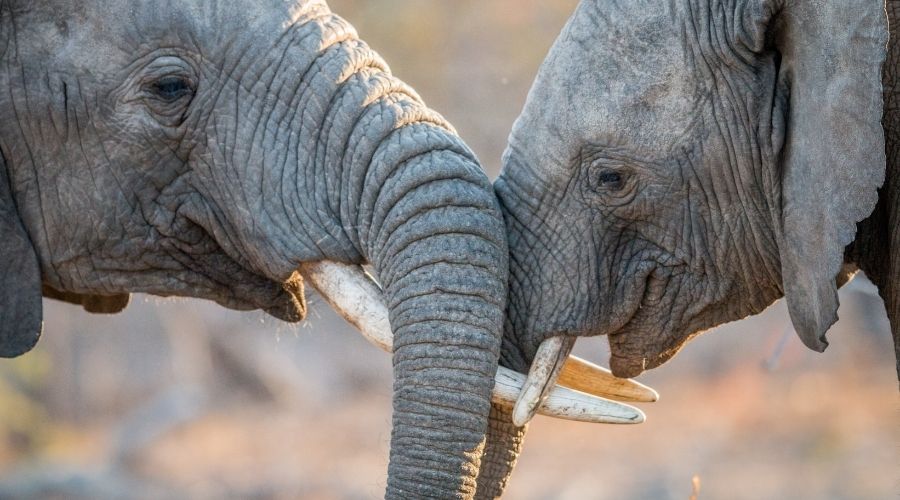 Extinction is a natural process that has been occurring for as long as there’s been life on earth. 99% of all organisms that have ever existed have gone extinct.

However, ongoing animal extinction is no longer a natural occurrence. It’s now a significant problem. This is because the current rate of extinction is higher than ever, and it’s changing the world as we know it. We’re losing many species every year, and many more are on the verge of extinction. If we don’t do something, there will be irreversible damage to ecosystems.

So what causes extinction, and what can we do to slow it down? Let’s discuss.

What Is Animal Extinction and Why Is It a Problem?

Animal extinction is the extermination of animal species. Extinction is essential as it allows a new species to emerge. Extinction typically occurs at a rate of one to two species a year. The current rate of extinction is between 1000 to 10000 times that rate.

Mass extinctions are not new. They have occurred in the past due to volcanoes and asteroids. Humans are currently the most significant cause of this mass extinction of species on earth.

There are an estimated 5 million species on earth currently. According to the International Union for Conservation of Nature (IUCN), over 26,500 species are on the verge of extinction. The IUCN has accessed only 106,000 species out of 1.5 million animal species. The actual number of species facing death is likely much higher. According to a recent report, an estimated 1 million animal and plant species face extinction. Some species like the Sumatran rhino have a population of less than a hundred. 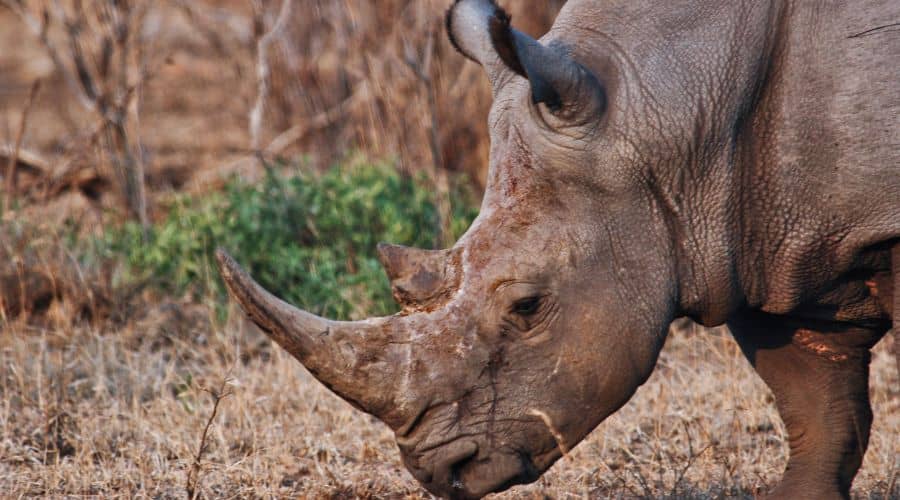 Sumatran rhino have a population of less than a hundred.

So why is extinction bad? Why should it matter if some species go extinct? All species on earth are connected. A healthy ecosystem is one where each species plays a role and relies on each other to survive. From pollinating plants to forests absorbing carbon dioxide, we rely on biodiversity. In other words, without animals, our existence becomes very difficult.

Besides, this world does not belong to us humans only. We share it with other living beings. They have as much right to live and thrive as we do in their natural habitats.

Here are some causes of extinction.

Human activities lead to the loss of habitats. Without habitats, animals cannot survive, leading to extinction. As the human population grows, we continue to take up more and more land for development. The land is used for housing, agriculture, and mining. Animals are then forced out of their natural habitats. These activities also deplete the resources in these natural habitats, and the animals starve.

Read more: Why is Deforestation Bad?

Even when habitats aren’t destroyed, they become too different for animals to adapt to. Land ends up becoming fragmented.

Pollution has also made the environment toxic for animals, whether in the air, water, or the land itself. Large numbers of animals are also hunted with little regulation and often illegally. 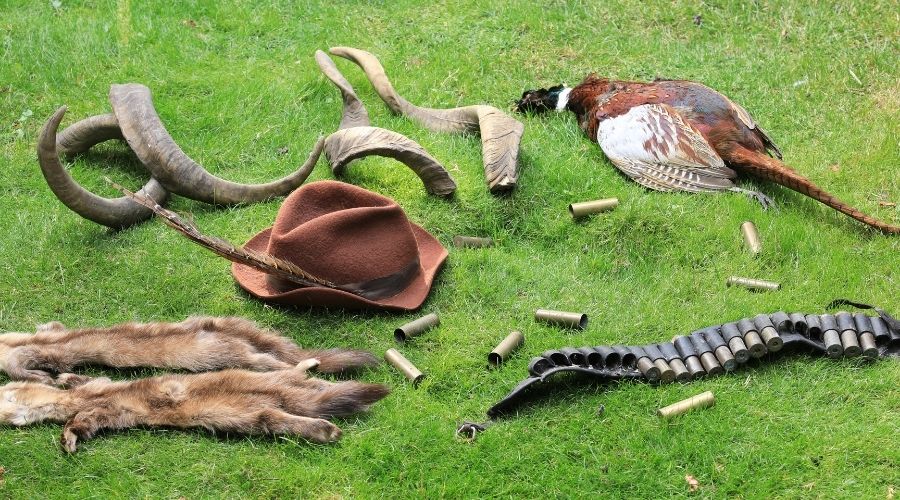 Animals are hunted with little regulation and often illegally.

Our planet is becoming warm faster than in the past 10,000 years. There are new climate patterns that animal species have to adapt to or go extinct.

Rising temperatures are causing thousands of wildfires every year. Polar ice caps are melting, and animals that live in the polar regions, such as polar bears, are going extinct.

Ocean acidification is causing the population of important species to decline. Extreme weather events such as droughts and floods are now occurring frequently. Droughts and floods destroy natural habitats and sources of food and water.

Climate change currently affects at least 10,967 species on the IUCN Red List of Threatened Species. Global warming is projected to cause the extinction of over a third of the earth’s species by 2050.

There are many adverse effects of animal extinction. Here are some of the significant effects.

The extinction of a species impacts the ecosystem by distorting the food chain. For example, wolves were driven to near extinction in Yellowstone Park because the elk and deer they preyed on decimated plant life on the stream’s banks, causing a decline in songbirds. Mosquitoes and other insects that the songbirds preyed on began multiplying. When the wolves were reinstated, plant life returned to the stream banks, and so did the songbirds.

Eliminating apex species has the highest impact on nature. Wildfires increase when the population of large herbivores declines. There is an increase in invasive species when there are no large predators to hunt them. The extinction of apex species has caused a reduction of ecosystem services such as the provision of food and water.

Insects and animals partly or completely pollinate 75% of all the crops. Animals pollinate all the flowering plants in tropical rainforests. Pollinators such as bees, fruit bats, and monarch butterflies are endangered. Without pollinators, there will be fewer seeds and thus fewer plants. The diet we rely on will change since most of our fruits need pollinators. Many animals that depend on plants pollinated by animals would go extinct as well.

Animals contribute to medicine. More than a quarter of medications contain ingredients found in plants or animals. The invention of new cures depends on what discoveries we can make. When animals go extinct, we might lose essential discoveries, hampering our chances of finding new treatments for diseases affecting animals and humans.

Solutions to Animal Extinction: How Can We Fix It?

Is there a reprieve to animal extinction? Yes, there is!

Here are some solutions to endangered species.

Overconsumption is a primary reason for the depletion of resources that is, in part, causing animal extinction. Thoughtful consumption can reduce your ecological footprint. Practice buying just what you need and buying zero-waste products.

Fossil fuels are one of the primary causes of environmental degradation and pollution. Renewable energy such as solar power reduces your carbon footprint. Turning to renewable energy turns people and governments away from fossil fuels.

To reduce waste and pollution:

Meat production is one of the most significant causes of deforestation globally. Eating less meat leads to fewer trees cut down to make room for rearing livestock.

Governments need to pass laws that prevent the trading and poaching of endangered species.

Governments can also give special status to animals that are not yet critically endangered. This prevents them from being hunted or displaced.

Many people don’t know about animal extinction as they’re separated from wildlife. Raising awareness would help members of society do their part to help.

Animal extinction is still ongoing. It is a tragedy that we need to stop now before it’s too late. While the situation might seem too dire, there are solutions we can implement. Living an eco-friendly life goes a long way in helping this problem.