Biodiversity Loss: What Are the Causes, Effects & Solutions? 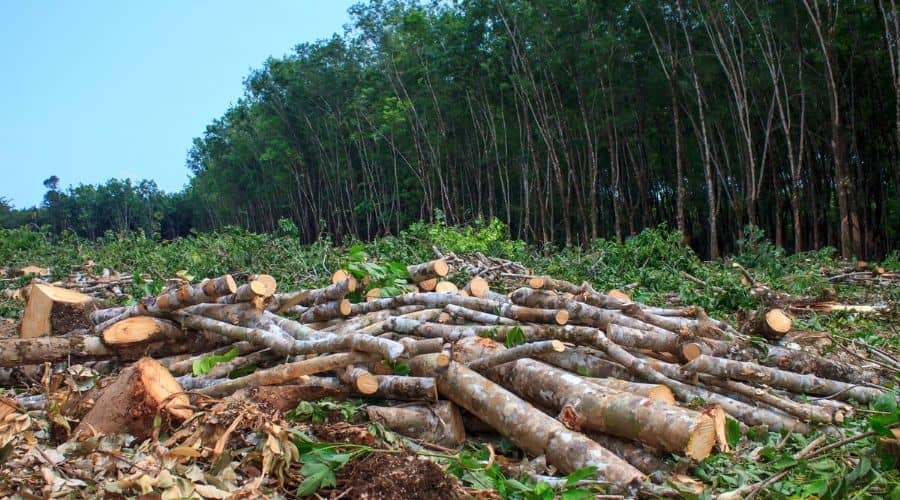 Biodiversity, or the variety of all living things on our planet, has been declining at an alarming rate in recent years. Besides their economic value to humans, plants and animals are a source of joy and enrichment. Imagine a world without the splendid beauty and novelty of songbirds, majestic giraffes, wildflowers, thrilling sharks, or exuberant rainforests.

While it’s normal for organisms to come and go, modern biodiversity loss results from human activities. And because of this, species are going extinct 1,000 times faster than natural rates. If we’re not careful, future generations might not get to enjoy the diverse plant and animal species we currently have due.

What is Biodiversity Loss and Why is it a Big Problem?

Biodiversity loss is the decline of plants, animals, and other organisms worldwide. Populations of all sorts of nonhuman life have been shrinking due to various causes. Sadly, we’ve already completely lost thousands of species, and according to a UN report, one million species – out of an estimated total of eight million – are threatened with extinction.

Loss of biodiversity interrupts all these functions leaving us—humans, animals, plants, and the entire environment at risk of losing these life essentials. Since living organisms interact in dynamic ecosystems, the disappearance of just one species can have a far-reaching impact on the food chain.

The more loss biodiversity experiences, the more the functioning of ecosystems is disrupted. This makes ecosystems more vulnerable to perturbations and less able to supply humans with needed services.

People living in rural areas are worst affected by biodiversity loss. They depend most immediately upon local ecosystem services for their livelihoods.

What Causes Loss of Biodiversity?

Researchers have identified five major causes of loss of biodiversity:

Habitat loss and degradation is the thinning, fragmentation, or destruction of an ecosystem’s plant, soil, hydrologic, and nutrient resources. This type of loss reduces or eliminates the food resources and living space for most species. Species that cannot migrate will often be wiped out.

Overexploitation is harvesting game animals, fish, or other organisms faster than the surviving populations can replace those harvested. This practice depletes the stocks of some species while driving others to extinction. 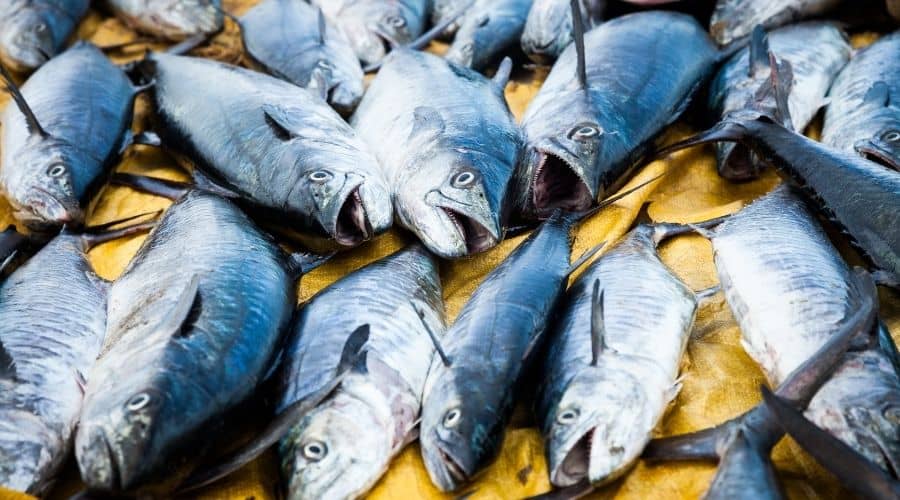 Pollution is the addition of harmful substances or nutrients to an ecosystem. Pollution causes biodiversity loss by creating health problems in exposed organisms. In some cases, exposure to pollution is so potent that it kills species or causes reproductive issues that threaten their survival.

The burning of fossil fuels is modifying the Earth’s climate at an alarming rate. When burned, fossil fuels produce greenhouse gases. As the concentration of these gases increases, the ability of Earth’s atmosphere to retain energy from incoming sunlight also increases. With more heat reaching the Earth, reliable temperature and rainfall patterns change. As climatic changes (some of which are sudden and drastic) occur, ecosystems and the expectations of the species within them are modified significantly.

What Are the Effects of Biodiversity Loss?

Impact of Biodiversity Loss on Humans

Biodiversity loss endangers human well-being by affecting elements that are vital to human survival. Animals and plants are crucial to food production, and the more we lose them, the less food we can produce.

Scientists rely on biodiversity to make significant medical and pharmacological discoveries. Thus, loss of biodiversity may limit the discovery of potential treatments for many diseases and health problems, leading to more loss of human life.

As biodiversity loss continues to linger, livelihoods, income, and local migration could be affected. On occasion, these effects may even cause or exacerbate political conflict.

Effects of Biodiversity Loss on Animals

Effects of biodiversity loss on animals have been huge in the last couple of decades. A dramatic reduction in absolute insect biomass and the number of species in Germany and North America has been reported over 27 years. An 80% decline of earthworms has also been recorded. Earthworms help with biological processing in soil, water, and even greenhouse gas balancing.

A study funded by BirdLife International found that 51 species of birds are critically endangered, and eight could be classified as extinct or in danger of extinction. Nearly 30% of this extinction was caused by hunting and trapping for the exotic pet trade. Deforestation is also another major threat to birdlife because birds lose their habitat and food.

Freshwater species such as fish, snails, worms, turtles, frogs, marsh birds, mollusks, alligators, beavers, otters, snakes, and many types of insects, are also declining at twice the rate of other species.

Effects of Biodiversity Loss on The Environment

Environmental conditions play a crucial role in defining the function and distribution of plants. Disruption of these conditions due to extensive decline of biodiversity can cause enormous impacts on current plant diversity patterns.

Adverse effects on forest and ocean ecosystems decrease their capacity to absorb CO2, leaving the environment with highly polluted air.

The decline in biodiversity is also responsible for unseasonable weather, extreme weather, and weather that does not perform to historical norms. This has led to drought, destruction, and displacement. 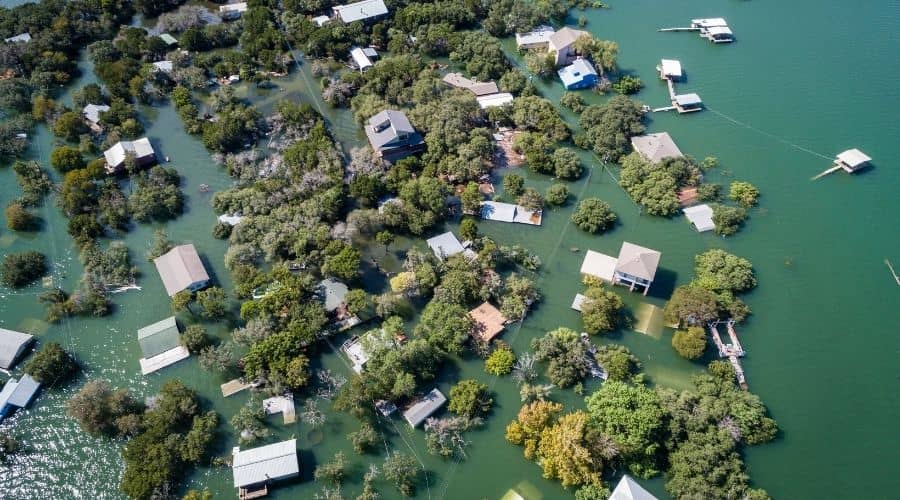 Consequences of Biodiversity Loss (if We Don’t Take Action)

Biodiversity underpins the health of the planet. If we don’t protect it, the consequences of biodiversity loss will be felt far and wide.

To put it simply, if we don’t take action to curb declining biodiversity, millions of people face a future where food supplies are more vulnerable to pests and disease. We could also have fresh water in irregular or short supply.

Solutions to Biodiversity Loss: What You Can Do to Reduce it

Biodiversity decline is a major global threat to the future of our planet and our generations. The good news is that we can do many things to reduce this loss. Even the simplest everyday activities can make a real difference.

To fight biodiversity loss on a personal level, prioritize:

Use your voice/Petition the government

Petition the government to improve and enforce laws that prevent poaching and the indiscriminate trade in wildlife.

Declining biodiversity is creating extensive damage to our planet. But imagine the difference we could make if we all understood what is loss of biodiversity and took steps to address it. By making the small but essential changes in your daily life to reduce greenhouse gas emissions, save water, help wildlife, and limit pollution, you could significantly preserve biodiversity and save the planet.