Electronic-Waste Facts: Statistics About E-Waste You Must Know 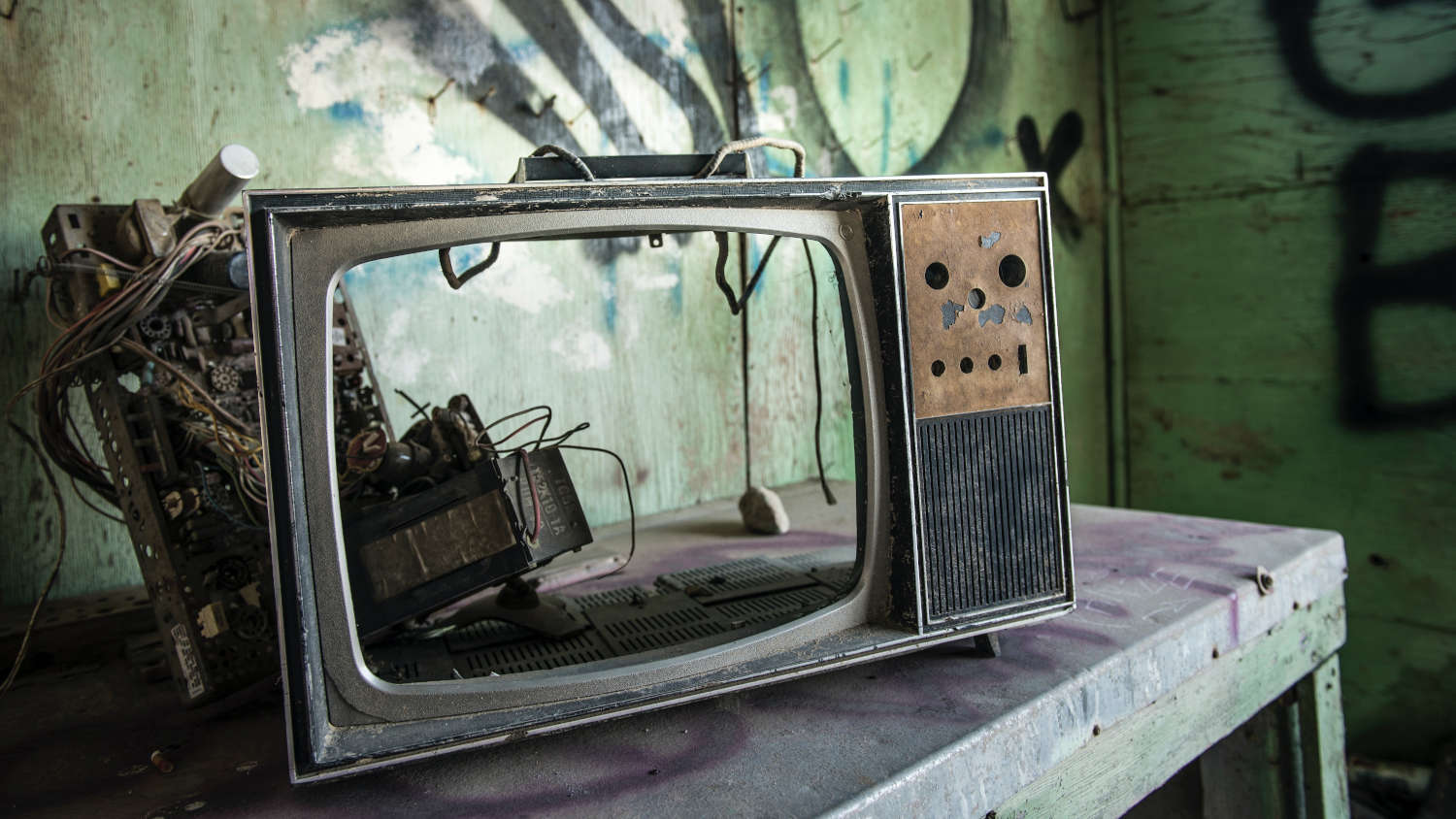 What do you do with an old phone you’re no longer using? Or that laptop that no longer works? Or perhaps the old TV that’s no longer trendy? You’re most likely to throw them in your trash bin or tuck them somewhere in your garage and add onto growing e-waste.

But what is e-waste? Electronic waste is any electronic that is no longer being used or has become obsolete, it could be working or not. E-waste includes televisions, old VCRs, DVD players, stereos, copiers, fax machines, tablets, computers, and plenty more electronic devices.

Every year, over 40 million metric tons of e-waste are thrown out every year as more and more devices are manufactured. It’s believed that 300 million computers and 1 billion cell phones are produced every year.

E-waste facts show that electronic waste continues to grow around the world mainly because most people don’t know how to dispose of electronics they no longer use.

The following surprising e-waste facts may help to spur action to protect the environment and humanity from the toxic waste created by poorly discarded electronics.

1 billion mobile phones and 300 million computers are produced every year. These numbers are expected to grow by 8% per year.

2. E-waste accounts for about 70% of toxic waste

Out of all toxic waste produced in the world, 70% of it comes from e-waste. This continues to be a problem because a very little amount of e-waste is dealt with properly in comparison to the amount of waste being produced.

According to electronic waste statistics from the United States Environmental Protection Agency (EPA), only 12.5% of e-waste is recycled globally via the accepted best practice recycling channels.

According to the United Nations, about 20 to 50 million metric tons of e-waste is discarded every year. That’s like throwing away 800 laptops every second.

5. The United States produces the most e-waste in the world

The United States produces more e-waste annually than any other country. The amount of electronics that Americans throw away every year amounts to 9.4 million tons.

80 percent of e-waste produced in the US is shipped to Asia because this is currently the cheapest disposal option for many United States organizations.

In 2014, 41.8 million metric tons of e-waste was shipped to developing countries, creating a huge dumping problem in those countries.

8. There are more phones than people

Approximately 350,000 mobile phones are disposed of daily. This translates to more than 152 million phones thrown away per year.

An average cell phone user will replace their unit once every 18 months.

11. E-waste is a huge source of gold, silver and other precious metals

For every one million cell phones that are recycled, 35,274 pounds of copper, 772 pounds of silver, 75 pounds of gold and 33 pounds of palladium can be recovered.

12. E-waste is also a huge source of lead

Old television sets and CRT (cathode ray tube) monitors contain about 4 to 8 pounds of lead, a neurotoxin. If disposed of badly, this toxic substance can leach into the ground and cause harmful effects on people and the environment.

13. So much energy needed to manufacture just one computer and monitor

According to e-waste statistics recorded by Electronics TakeBack Coalition, it takes 530 pounds of fossil fuel, 48 pounds of chemicals, and 1.5 tons of water to manufacture one computer and monitor.

Most e-waste is from small electronic devices, not large devices like computers. Small devices are more common among households and they tend to be replaced a lot more often.

15. Recycle your laptops and save energy

If 1 million laptops are recycled, we can save the energy equivalent to the electricity used by 3,657 U.S. homes in a year.

16. Only half the states in the US have laws on e-waste recycling

Only 25 states in the US have any laws regulating e-waste and setting up systems for recycling. Very few states have laws prohibiting e-waste from being put into landfills.

17. E-waste is the fastest-growing type of waste

E-waste is currently the fastest-growing type of waste in the world, necessitating more e-recycling options to deal with this growing problem.

A large number of what is labeled as “e-waste” is actually not waste at all, but rather electronic equipment or parts that can be reused or recycled for materials recovery.

19. Take back your devices that become e-waste to retailers

Many major retailers will take e-waste for recycling, regardless of whether you purchased the product from them or not.

You can recycle the plastics in e-waste into garden furniture and reuse battery components in other batteries. The metals in e-waste can be used in jewelry and automotive parts.

Here are a few more e-waste facts just to show you how important it is to deal with e-waste properly:

What are the types of electronic waste?

What percentage of waste is e-waste?

E-waste accounts for around 70% of toxic waste collected around the world.

How much electronic waste is produced each year?

About 50 million metric tons of e-waste are disposed of every year.

What percent of e-waste is recycled?

Only 12.5 percent of e-waste is recycled globally.

Getting a new phone whenever a new model is released is not the problem. The problem is what you do with the old unit you’re no longer using. Give it to someone else. Same with your old computer or television. Donate it to friends, charities or community outreach programs who will put it into good use.

Now that you know just how much e-waste there is out there take the bold step of being part of the solution and help reduce our electronic waste.