47 Eco Friendly Stats That Will Blow Your Mind 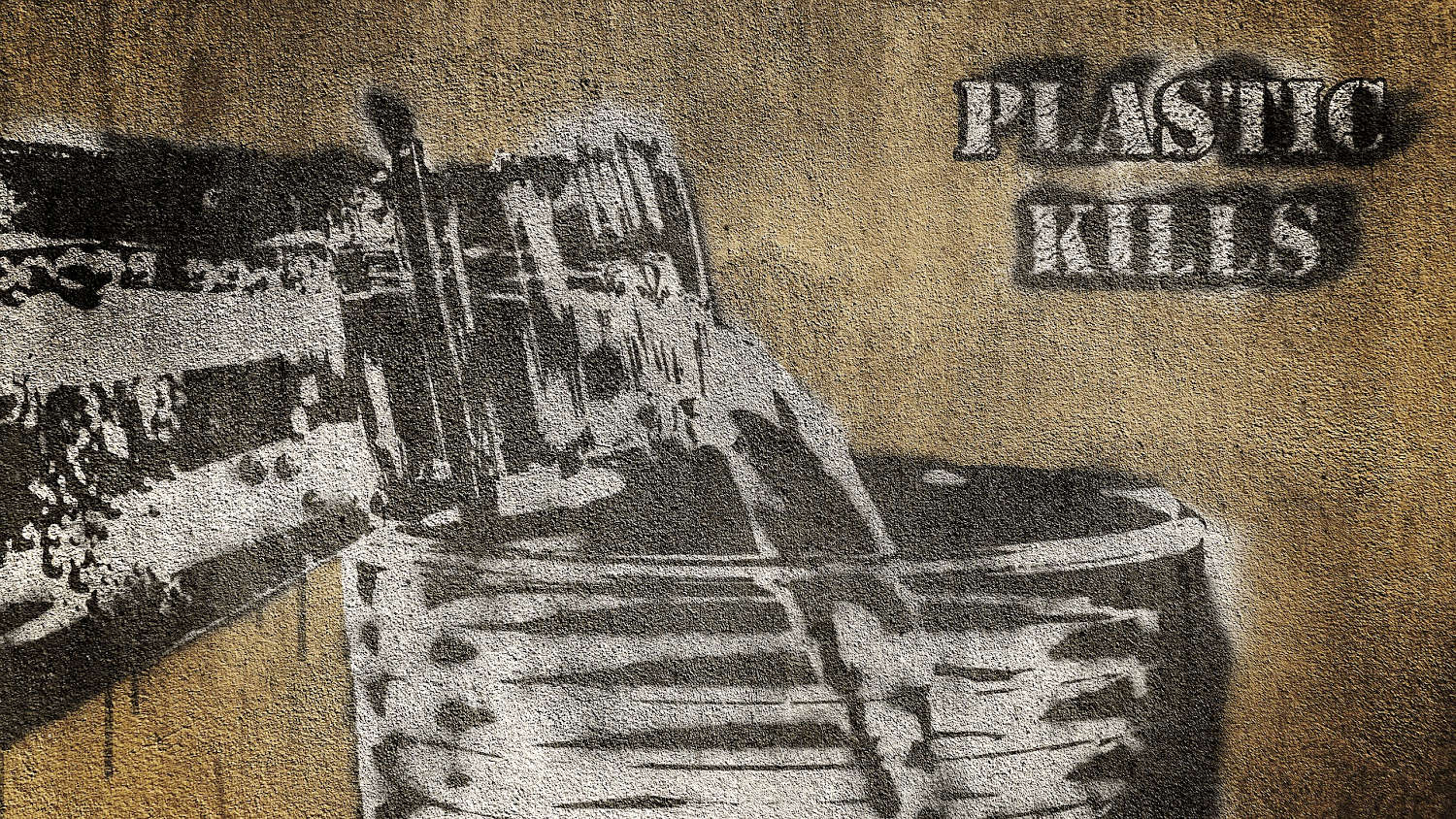 Sometimes it’s difficult to paint a true picture of just how much we consume and waste. Our bad habits are hurting the earth at a scary rate.

From clouds of pollution to mass extinction of animals and plants to rapid disappearance of rainforests and ever-increasing carbon footprints, we’re putting the environment at risk every day.

To explain just how grim the situation is, we’ve put together a number of important eco friendly stats about sustainable living, water, waste, energy, and pollution. 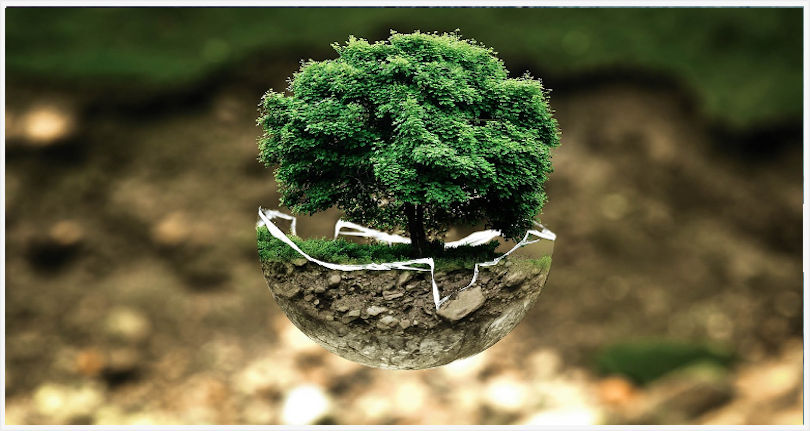 1. The earth’s human population is currently at 6.7 billion and the United Nations believes that we’ll reach 9 billion by 2050. Such a high number of people will continue to put a huge strain on already stretched resources. Food and water are likely to be the most affected.

2. About 20 to 50 million metric tons of electronic waste is produced globally annually. Out of this, only 11.4% is recovered for recycling, but very little of this actually gets recycled. The rest ends up in landfills.

3. For every one ton of paper recycled, 17 trees, 2 barrels of oils and 4,100 kilowatts of energy are saved. A ton of recycled glass saves 9 gallons of oil.

4. There are over 2.7 billion smartphone users around the world. Americans upgrade their phones within an average of 18 months. Most of these phones are still in good working condition.

5. According to Co-op America, the pulp and paper industry is the single largest consumer of water used in industrial activities.

8. At a time when almost one billion people go hungry, it’s sad to note that about one-third of all food produced worldwide is either lost or wasted.

9. 48% of U.S. consumers are ready to change their consumption habits to save the environment. These consumers spent $128.5 billion on sustainable fast-moving consumer goods (FMCG) products in 2018.

10. According to a report by The New Climate Economy, we could save $26 trillion by 2030 if we start living sustainably. 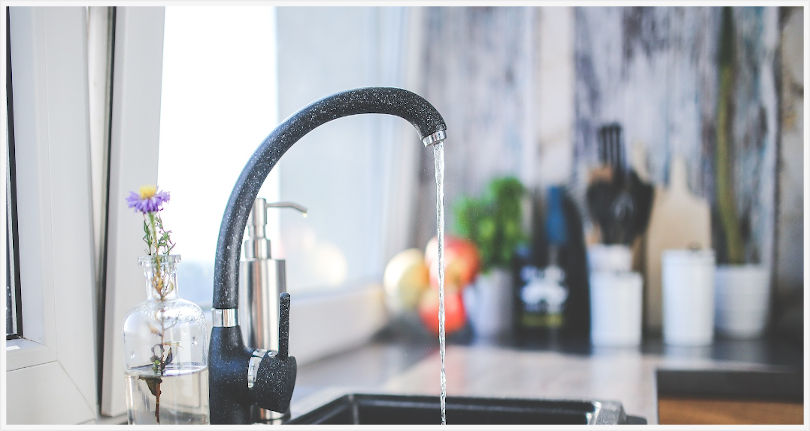 11. A faucet leaking a drop of water per second can add up to 165 gallons a month. This is more than what you use in two weeks.

12. Less than 3 percent of the world’s water is good for drinking (freshwater). Out of this, 2.5 percent is frozen in the Antarctica, Arctic, and glaciers. That means we only have 0.5 percent of freshwater to serve the entire humanity.

13. An average American family consisting of four people consumes up to 260 gallons of water around the home daily.

14. Using an energy-smart washing machine can save more water in one year than one person drinks in their entire lifetime. (Source) 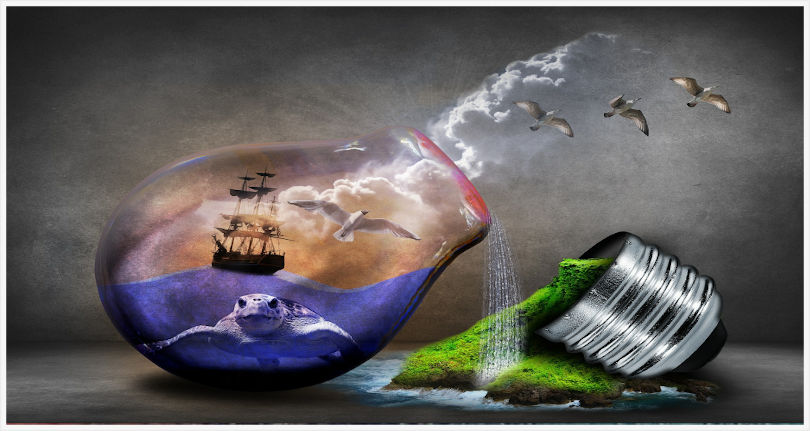 17. If all computers in the US were Energy Star compliant, a whopping 1.8 billion dollars could be saved each year. This would in return lead to a decrease in the emission of greenhouse gases equal to that from two million cars.

19. Arrange desks and chairs next to windows and you won’t have the need for excess artificial lighting during the day.

20. A lightbulb with a heavy coat of dust can block up to half of the light requiring the use of more energy-consuming bulbs for adequate light.

21. You can save up to 75% of the electricity you use at home by switching off your power outlets. Idle power is a major energy consumer. An average desktop computer can use up to 80 watts of electricity while turned off. 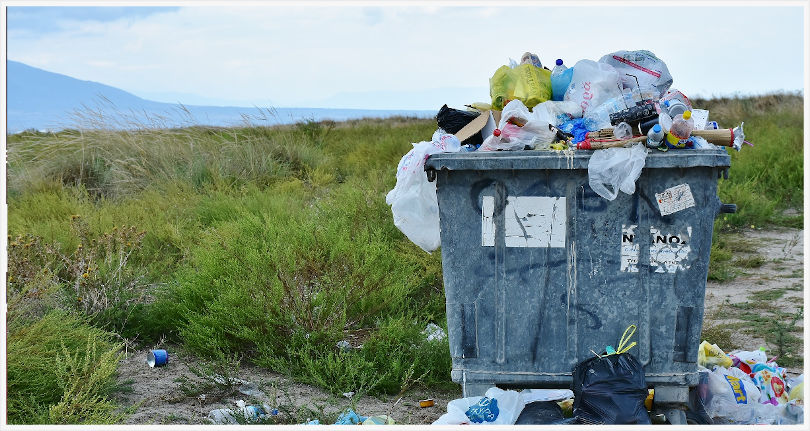 22. Mailing a single-sided, 10-page letter costs $.55, but, if you copy on both sides you reduce the number of paper sheets by half resulting in a reduced mailing cost of only $.34.

23. In 2016 alone, 2.01 billion tonnes of solid waste was generated by cities around the world. This was the equivalent of a footprint of 0.74 kilograms per person per day. This is expected to increase to 3.40 billion tonnes in 2050.

24. Plastic shopping bags are an unnecessary source of waste causing a huge impact on the environment. Switch to reusable bags.

25. According to the Food and Agriculture Organization of the United Nations (FAO), around 1/3 of the world’s food goes to waste every year. It’s time to start focusing on responsible consumption.

26. During Christmas, an equivalent of 83 square kilometers of wrapping paper ends up in UK bins instead of being recycled.

27. The average office worker uses over 500 paper cups per year.

28. The period between Thanksgiving and New Year’s Day sees an extra million tons of waste generated per week.

29. 38 million miles of ribbon are put into landfills each year. That is enough to tie a bow around the earth.

30. Over 34 million tons of electronic waste are thrown out worldwide every year.

31. Almost 7 million people die every year from air pollution, with 90 percent of these deaths occurring in countries of low and middle incomes.

33. More than 1 million seabirds and 100 million mammals die from pollution every year.

34. Pulp and paper industry releases over 100 million kg of toxic pollution in both Canada and the United States annually.

36. Over 80 billion aluminum cans are used every year all over the world.

37. One recycled plastic bottle saves enough energy to run a 100-watt bulb for 4 hours. It also creates 20% less air pollution and 50% less water pollution than would be created when making a new bottle.

38. 2.5 million plastic bottles are thrown away in the United States every hour. That’s about 42,000 bottles per minute or 695 per second.

39. Currently, we have more than 500 million cars in the world. This number is expected to rise to over a billion by 2030, which means the pollution caused by cars could potentially double by that year.

40. 1.2 trillion gallons of untreated sewage, stormwater, and industrial waste are dumped into US water every year. 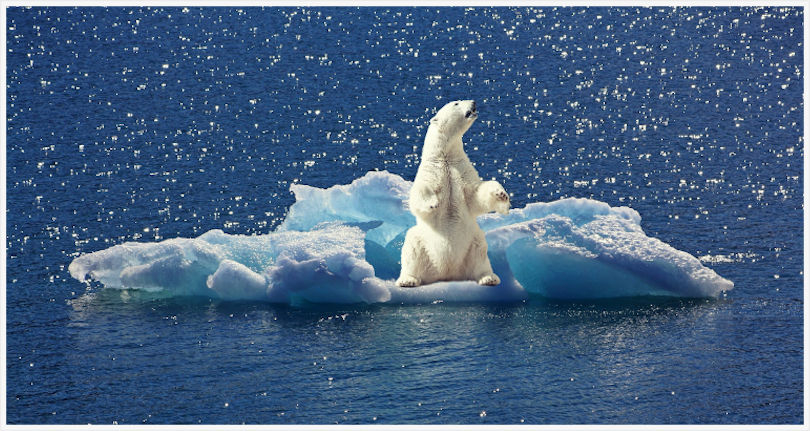 41. The worst impacts of climate change could be irreversible by 2030. That leaves us with just 10 years to halve our emissions to avert the worst climate impacts.

42. Climate change has put over 1 million species at risk of extinction. Half of all amphibians could soon go extinct due to climate change.

43. Climate change is shifting the seasons causing falls, winters, and springs to grow shorter, while summer extends into the supposedly cooler months.

46. The Earth’s glaciers are now losing up to 390 billion tons of ice and snow per year.

47. Extreme weather events caused in part by climate change killed almost 250 Americans and cost the country at least $91 billion in 2018.

Surprised by these grim eco friendly stats? Good. It’s the rude reminder we all need to rethink our daily habits and take action to start living responsibly from now on. Adopting an eco-friendly lifestyle is our only way to save the environment.

Thanks for stopping by. If you are interested in reading more stats and facts check out these articles: