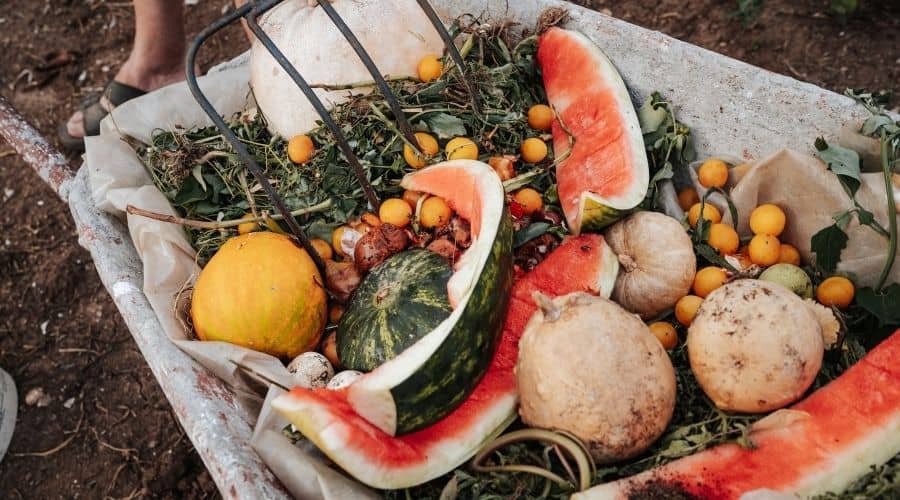 Global food waste is a big problem that we can’t ignore anymore. In the United States, between 30% and 40% of food is wasted annually. Some of this food is wasted before it is harvested, while consumers waste the other food is by throwing it away. This is a shocking statistic. Unfortunately, this is just the tip of the iceberg. More shocking food waste statistics reveal how bad the food waste problem is.

Here are some of these statistics.

About one-third of the food produced in the world for human consumption gets lost or wasted every year. This is approximately 1.3 billion tonnes of food.

2. Developed countries waste as much food as Africa produces

Consumers in developed countries waste 222 million tonnes of food every year. This is almost as much food as the entire net food production of sub-Saharan Africa (230 million tonnes).

The lost or wasted food in Latin America could feed 300 million people.

4. Food waste in the United Kingdom

Households in the United Kingdom waste approximately 6.7 million tonnes of food every year. This is about one-third of the 21.7 million tonnes purchased. This means that around 32 percent of all food purchased in the UK per year is not eaten.

In Australia, approximately $10.5 billion is spent annually on items never used or thrown away.

6. Food wasted in China could feed one-sixth of the population

According to food waste stats, the food China wastes could feed 200 million people, about one-sixth of the country’s population.

7. Issues during processing and drying are responsible for most of the food waste in Africa

Inefficient processing and drying, poor storage, and insufficient infrastructure are the major causes of food waste in Africa. In Sub-Saharan Africa, post-harvest food losses are estimated to be worth $4 billion per year. This food is enough to feed at least 48 million people.

8. Fruits and vegetables have the highest wastage rates of any food 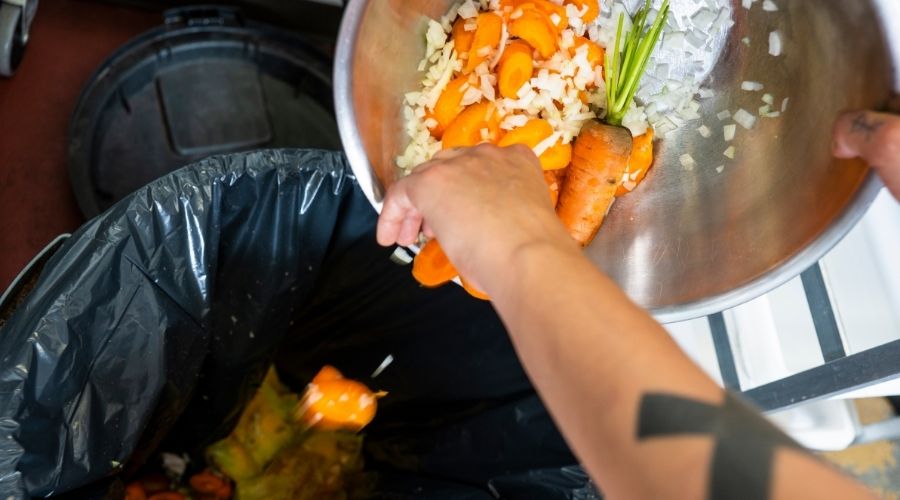 Food that ends up in landfills decomposes and releases methane—a greenhouse gas nearly 30 times as potent as carbon dioxide.

10. 7% of planted fields in the US are not harvested each year

Facts about food waste indicate that 7% of planted fields in the United States are not harvested every year.

11. A quarter of food wasted in the major developed countries could feed one billion people

We could manage to feed nearly one billion hungry people worldwide on less than a quarter of the food wasted in the US, UK, and Europe.

12. We waste land as big as China to grow food

Food that never gets eaten is grown in an area larger than China.

25% of the world’s freshwater supply is used to grow food that is never eaten.

14. There should be no hunger in the world

The world produces enough food to feed everyone. Unfortunately, we waste most of it, leading to hunger and starvation.

More than 35 million Americans live in food-insecure environments, yet food waste in American landfills is more than any single material.

How Much Food Goes to Waste in America?

30% of all food grown in America is thrown away each year. This food is worth US$48.3 billion.

How Much Food Does the Average Person Waste? (H2)

In America, food waste facts show that an average person wastes approximately one pound of food. This equates to 103 million tons of food waste generated in America.

How Much Food Do Restaurants Waste?

How Does Food Waste Affect the Environment?

When food waste ends up in landfills, it emits methane as it rots. Methane is a greenhouse gas 28 to 36 times more potent than the carbon that comes out of passenger vehicles. The more greenhouse gases we have in the atmosphere, the more climate change we’ll witness. Food waste also takes a toll on the environment through deforestation, soil degradation, and loss of diversity, all done to grow food that we barely eat.

From these food waste statistics, wasting food is a big problem for people and the environment. Now is the time to make an effort to waste less food by donating food waste to food banks, meal planning, sticking to grocery lists, and composting scraps.