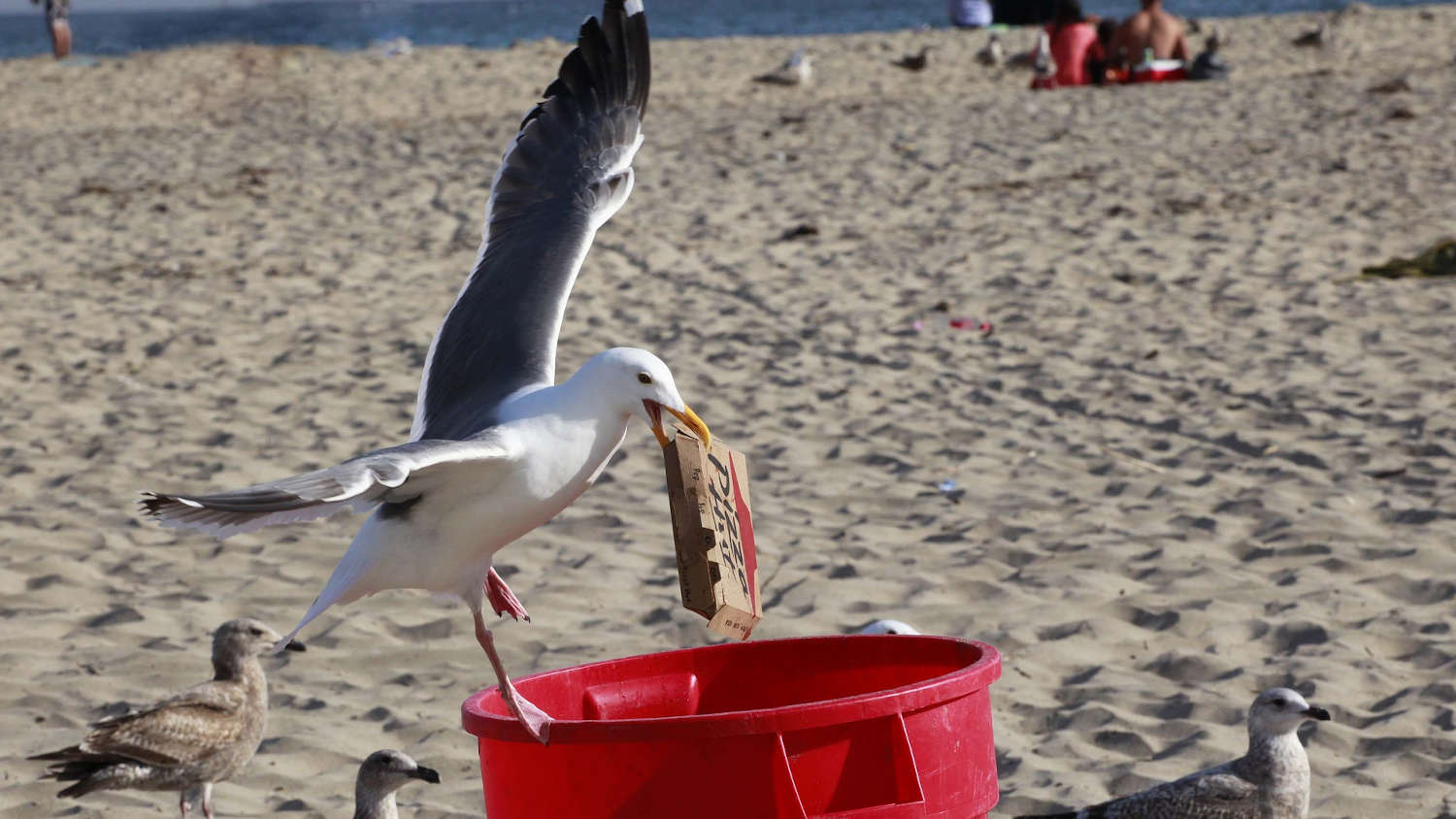 Did you know that approximately 1.4 billion pounds of trash per year enter the ocean?

You may be forgiven for thinking that because the ocean is so big, vast and deep, there are hardly any consequences of dumping trash in it. But, you couldn’t be further from the truth.

Ocean pollution facts show that 817 animal species around the world are affected by ocean pollution every year and this number is increasing with time.

Plastic is one of the most common causes of ocean pollution causing immense harm to marine life.
The 5 most common trash items found in oceans around the world are all single-use plastics. These are plastic beverage bottles, plastic bottle caps, plastic straws, food wrappers, and plastic cigarette butts.

Read on for more facts about ocean pollution.

80 percent of marine trash comes directly from land-based sources. These include septic tanks, dirt, oil, farms, ranches, cars, trucks, boats among other sources. Thousands of tons of waste and trash are dumped into the ocean every day

Plastic pollution facts reveal that plastic is the number one source of pollution in the ocean. We dump eight million metric tons of plastic into the oceans each year. That’s the equivalent of nearly 57,000 blue whales. By 2050, ocean plastic is expected to outweigh all of the ocean’s fish.

Related article: What Country Produces the Most Plastic?

3. Plastic trash can swallow up the Earth

According to ocean plastic pollution facts published by Plos One, there’s enough plastic in the ocean to circle the Earth 400 times.

4. Giant garbage patches around the world

Pollution in the ocean facts show that there’s so much trash at sea that it has formed 5 giant garbage patches around the world. The Great Pacific Garbage Patch is the largest with an estimated 1.8 trillion pieces of trash and covers an area twice the size of Texas.

5. China, Indonesia has the most ocean trash in the world

Marine pollution facts as reported by ScienceDaily show that the process of removing trash in the ocean harms a large number of minute marine creatures such as phytoplankton and zooplankton that make up the bottom of marine food chains.

Over one million seabirds die from ocean pollution annually. Three hundred thousand dolphins and porpoises die annually from getting entangled in discarded fishing nets, among other items.

Greenhouse gasses cause increased ocean acidification, which makes it difficult for mussels, clams, and oysters to form shells, decreasing their likelihood of survival.

9. Oil is the fastest source of deterioration to the ocean

According to facts on ocean pollution, oil from oil spills and drainage from land cause far more harm to the ocean’s ecosystem than trash and waste. The oil suffocates marine life to death, causes behavioral changes and a breakdown in thermal insulation in marine animals.

10. People suffer too from ocean pollution

Eating contaminated seafood causes serious health problems in humans such as cancer and damage to the immune system.

These chemicals seep through soil, water or land either during their manufacture, use or accidental leaks and enter into ocean currents and cause harm to marine life.

Facts about pollution in the ocean show that many marine mammals such as whales and dolphins as well as fish and other sea creatures, rely on communication by sound to find food, mate, and navigate. Humans, however, continue to cause ocean noise pollution altering the underwater acoustic landscape, harming, and sometimes even killing marine species worldwide.

We don’t have to wait until the governments take action. Our individual, daily actions matter, too. One simple action such as being mindful of your plastic consumption or reducing water pollution and runoff at home can help reduce ocean pollution.

With these ocean pollution facts in mind, we challenge you to do something about it today. You can do it!

If you are interested in reading more check out our article on stats about the environment.