Plastic Pollution by Country: Who Are the Biggest Polluters? 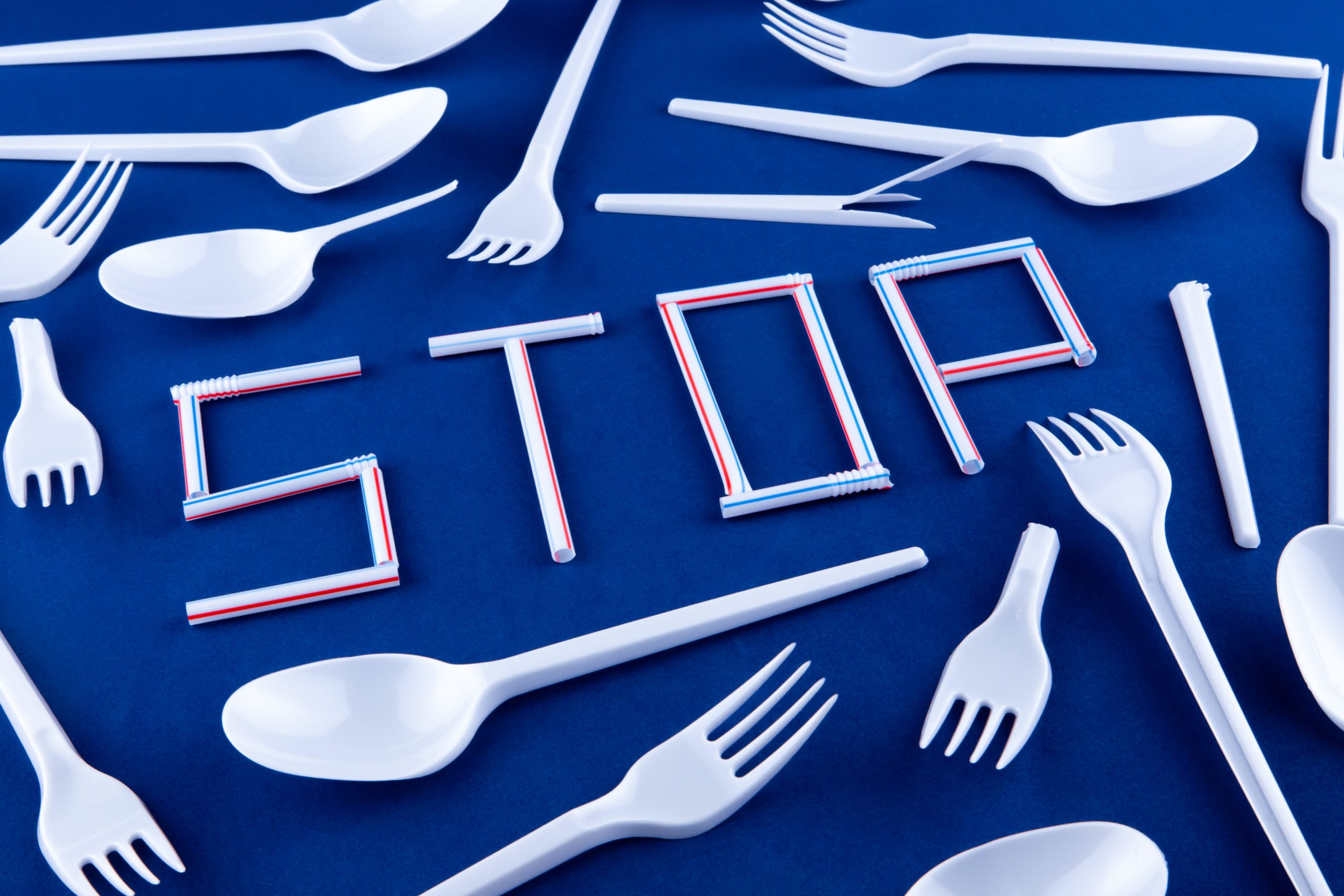 There are billions upon billions of plastic items piling up on our streets and choking our oceans, lakes, and rivers each year.

A 2018 National Waste Report revealed that 2.5 million tons of plastic waste were generated between 2016 and 2017. Most of this plastic was only used once, and only 12 percent was recycled.

When it comes to our oceans, about 8 million tons of plastic are dumped into oceans around the world every year.

As population numbers continue to rise globally so is the amount of plastic being consumed. It’s projected that plastic consumption in Asia will increase by an astonishing 80 percent by 2025, to surpass 200 million tons.

If you and I don’t do anything about the amount of plastic we are consuming and dumping, in just ten short years the ocean could contain one ton of plastic for every three tons of fish. Yes, we are filling up our planet with plastic waste.

Which Country Produces the Most Plastic Pollution?

Plastic production by country varies a lot. While all countries around the world are producing an increasing amount of plastic waste, some countries are worse off than others due to population size, industry, and even their level of income.

According to pollution statistics, China is at the top of the list of the biggest plastic polluters. Information from 2010 shows that China produced the largest quantity of plastic at 59.08 tons. Out of this an estimated 3.53 million metric tons of it ended up in the ocean.

The Chinese government is cognisant of the rising pollution problem in the country and plans to ban single-use, non-degradable bags in all major cities by the end of 2020 and in all cities and towns by 2022.

Which Countries Are Affected by Plastic Pollution?

Pollution is a huge problem everywhere in the world. But when it comes to deciding what country produces the most plastic there are two aspects to consider – pollution by person and by country.

China for instance is considered the largest producer of plastic waste by country, however, when it comes to waste produced per person, Kuwait carries the day.

Some countries also may not produce as much waste as others, however, they manage the little waste they produce poorly. This is usually seen in countries that are growing rapidly but have failed to make progress in waste management at the same speed.

Related article: 37 Pollution Facts That Will Convince You to Be More Environment Conscious

The biggest plastic polluters per person

When it comes to which country produces the most plastic pollution by country these are the top five:

1. China
China has the largest population in the world and produces the largest quantity of plastic, at nearly 60 million tons per year. More than 231,000 tons of plastic litter end up in Chinese and surrounding rivers and the ocean every year.

5. Japan
Japan generates 7.99 million tons of plastic waste annually. Much of this waste comes from plastic food wrappers. Japan is obsessed with hygiene causing many foods to be wrapped, rewrapped, and bagged in multiple layers of plastic. The Japanese government has the goal of reducing plastic use by 25% by 2030.

Who Is Responsible for Plastic Pollution?

While it is easy to point fingers at countries like China or the USA or Germany for the level of plastic pollution they create, it is also important we each look at our backyards.

Most of us generate a lot of plastic waste in some way or the other, thanks to our modern lifestyles. For change to take place and before we can put our governments to the task, we need to become more conscious on an individual level. Educate yourself on how to recycle properly and make sure that you do it. Take power into your own hands.

To reduce plastic waste by country on a national and global level, it is important to hold all countries more accountable and push for a more sustainable, less polluted future. Call upon your leaders, both local and national, to introduce industry regulations and laws to control industrial plastic pollution.

Companies too, should not be left behind if we are to reduce plastic pollution by country. They must accept their huge responsibility in causing plastic pollution especially through their packaging and work towards zero-waste and sustainability.