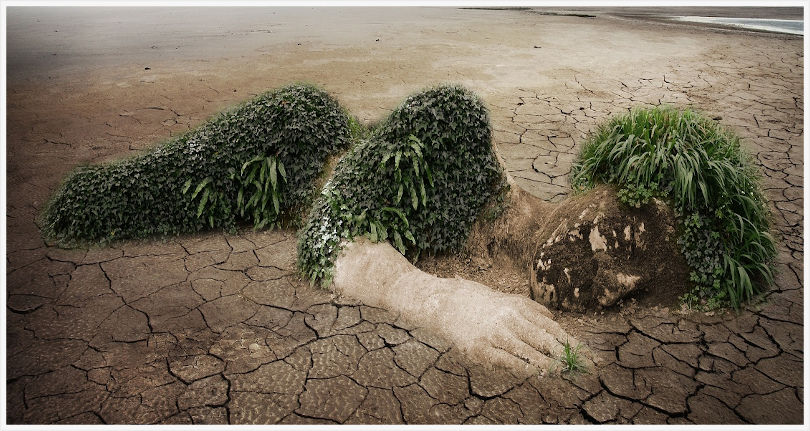 Here’s the sad truth, our planet is on the verge of decay. Plants, animals and people are struggling with man-made pollution. From birds covered in oil, fish dying from poisonous substances, turtles choking on plastic and pollution-related diseases increasing among humans, The pollution situation is certainly dire, at least that’s what pollution facts show.

Here are some shocking facts on pollution that show you just how much havoc pollution is causing on the earth.

1. Industrial waste makes up a huge portion of solid waste

Statistics collected by the University of Utah show that industries use 4 million pounds of materials to produce products that the average American family will only use one year.

2. Over 27 million tons of trash collected in the UK every year

According to the Local Government Association, the UK collects more than 27 million tons of trash annually. This trash is sent to their landfills.

3. Americans and Chinese among the highest polluters in the world

Americans, though just 5% of the world population, produce 30% of the waste globally. China comes in second with 43% of its 148 million tons of municipal waste ending up in landfills.

4. Land pollution causes the planet to lose 24 billion tonnes of topsoil each year

According to a study by Cornell University, 30% of the world’s arable land was lost due to erosion over the last 40 years. The study also found out that 2.5 cm of topsoil would take about 200 to 1000 years to form.

In 2016 alone, 2.01 billion tonnes of solid waste was generated by cities around the world. This is expected to increase to 3.40 billion tonnes in 2050.

Pollution facts show that 40 percent of deaths in the world are caused by pollution. Land pollution is believed to cause skin problems, birth defects, respiratory issues and a number of other diseases. 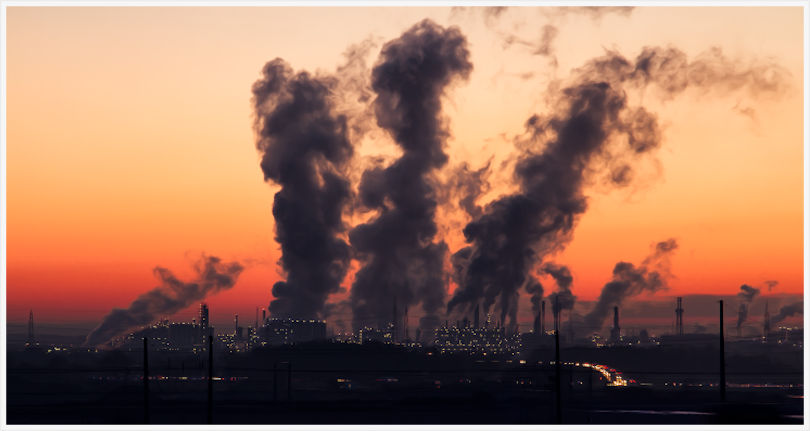 7. Air pollution among the top ten killers on earth

According to air pollution facts by WHO, in 2012, about 6.5 million people died worldwide from air pollution-related diseases. That was more than the number of people killed by HIV/AIDS, tuberculosis and road injuries combined.

A study by the World Bank and the Institute for Health Metrics and Evaluation (IHME) found that the global economy lost $225 billion in lost labor income due to the effects of air pollution.

Diesel trucks are a big culprit of air pollution that results in an average of 5,000 premature deaths in Southern California every year.

CO2 traps heat in the atmosphere causing climate change. The amount of carbon dioxide released by humans into the atmosphere over the past 150 years is higher than they have been for hundreds of thousands of years.

11. Children living near freeways are twice as likely to have autism

Studies show that children whose homes are near freeways are twice as likely to have autism compared to kids who live farther away from freeways. This because of air pollution caused by freeway traffic.

12. 6,400 people die every year in Mexico City due to air pollution

According to the World Health Organization, about 6,400 people die every year in Mexico City and more than 1 million suffer from permanent breathing problems due to air pollution.

In December 1952, air pollution in London caused by burning coal created fatal smog that immediately killed 4,000 people and then 8,000 more in the following weeks. 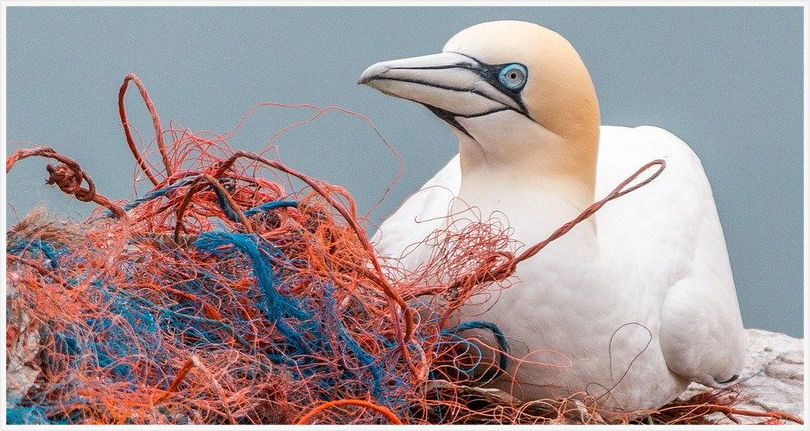 80 percent of marine trash comes directly from land-based sources. These include septic tanks, dirt, oil, farms, ranches, cars, trucks, boats among other sources. Thousands of tons of waste and trash are dumped into the ocean every day.

15. There will soon be more plastic than fish

Interesting facts about pollution show that plastic is the number one source of ocean pollution. Humans dump eight million metric tons of plastic into the oceans each year. By 2050, ocean plastic is expected to outweigh all of the ocean’s fish.

16. Plastic trash can swallow up the Earth

According to pollution facts published by Plos One, there’s enough plastic in the ocean to circle the Earth 400 times.

Over one million seabirds die from ocean pollution annually. Three hundred thousand dolphins and porpoises die annually from getting entangled in discarded fishing nets, among other items.

18. Water pollution is the leading worldwide cause of deaths and diseases

Water pollution is believed to be responsible for around 15,000 deaths daily. These deaths are as a result of water-borne diseases caused by contaminated water.

19. There is 6 times more wastewater than there is water in rivers

Environmental pollution facts show that 2 million tons of sewage, industrial, and agricultural waste are discharged into the world’s water every day. According to the UN, the amount of wastewater produced annually is approximately six times more than the water that exists in all the rivers of the world.

20. Water shortage to get worse in the next 5 years

Approximately 3.5 billion people will face water shortage issues by 2025 due to water pollution.

21. The US dumps 1.2 trillion gallons of waste into its water every year

1.2 trillion gallons of untreated sewage, stormwater, and industrial waste are dumped into US water every year.

Hormones in human sewage, including those in contraceptive pills, are causing water pollution which in turn is causing about a third of fish in British rivers to change sex.

23. The North Pacific Gyre is the largest oceanic garbage site in the entire world

The North Pacific Gyre off the coast of California is the largest oceanic garbage site is an island of garbage twice the size of Texas.

24. Lake Karachay in Russin is the most polluted spot on earth

The lake is located in the southern Ural Mountains in Russia. It was used for decades as a dumping site for nuclear waste. Spending just 5 minutes near the lake unprotected can kill you.

Facts about pollution shared by the Guardian revealed that about 8.3 billion tons of plastic have been produced since the 1950s. This is about the same weight as that of more than 800,000 Eiffel Towers.

26. Only 9% of all the plastic collected worldwide has been recycled

Out of all the plastic that has been produced worldwide, only about 9% is recycled and 12% is incinerated. The rest of the plastic (79%) ends up in landfills or on the streets and into the oceans.

27. A million plastic bottles are bought around the world every minute

Research shows that 1 million plastic bottles are bought around the world every minute. This number is believed to increase by another 20% by 2021 if our consumer habits remain the same.

28. Less than half of the bottles purchased are recycled

Only 7% of plastic bottles collected are turned into new bottles. The rest end up in landfill sites or the ocean.

30. About 62,000 pounds of female hygiene products end up in the trash 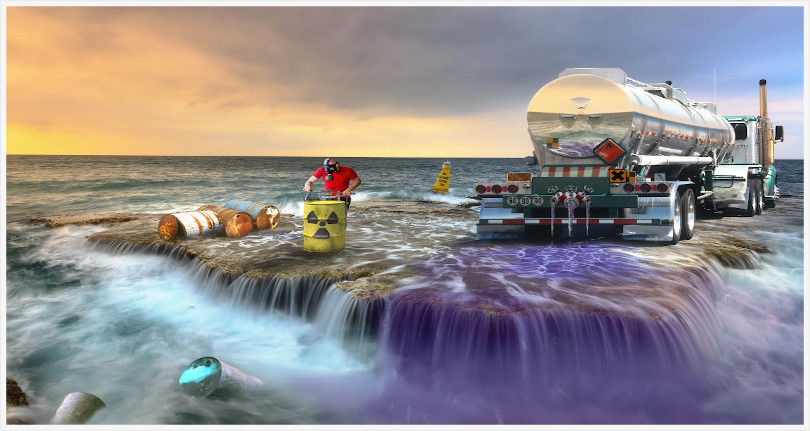 32. Not oil in the ocean is there by accident

Massive deadly oil spills are dumped into the ocean by accident. However, for every million tons of oil shipped, there is always one ton of oil spilled – without any accident. 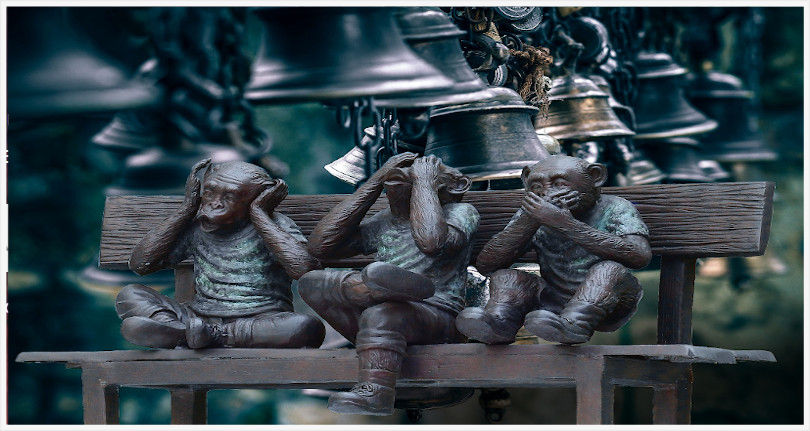 33. Noise pollution is the most ignored type of pollution

Noise pollution is one of the most ignored types of pollution that causes serious problems including stress, hearing loss, sleep disorders, high blood pressure etc. In the US alone, millions of people suffer from noise pollution.

Sound pollution from ships, sonar devices, and oil rigs are disruptive to migration, communication, hunting, and reproduction patterns of many marine animals. 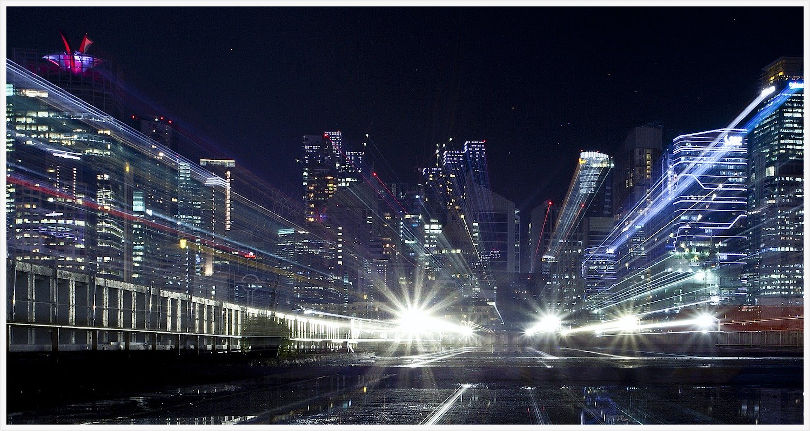 Hundreds of thousands of sea turtle hatchlings are killed due to light pollution in Florida alone. This is because hatchlings gravitate toward brighter lights, hence crawling towards city lights instead of to the sea.

Light pollution is also disrupting breeding and migration of many types of birds. 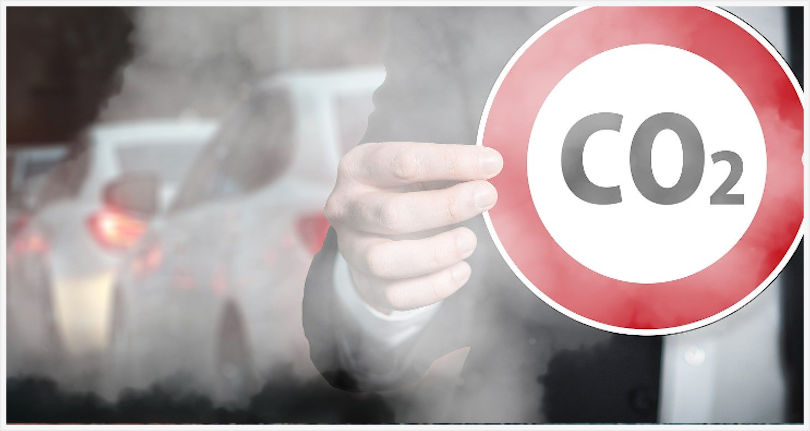 The current number of cars in the world stands at above 500 million. Statistics show that this number is expected to rise to over a billion by 2030. Consequently, pollution caused by cars could potentially double by 2030.

These pollution facts are certainly enough to give you the wake-up call you need to step ahead and stop pollution yourself, today!

Thanks for reading, we hope you enjoyed this article. If you want to read up more about pollution and other stats check out our other articles: