Rising Sea Levels: What Are The Causes, Projections & Solutions? 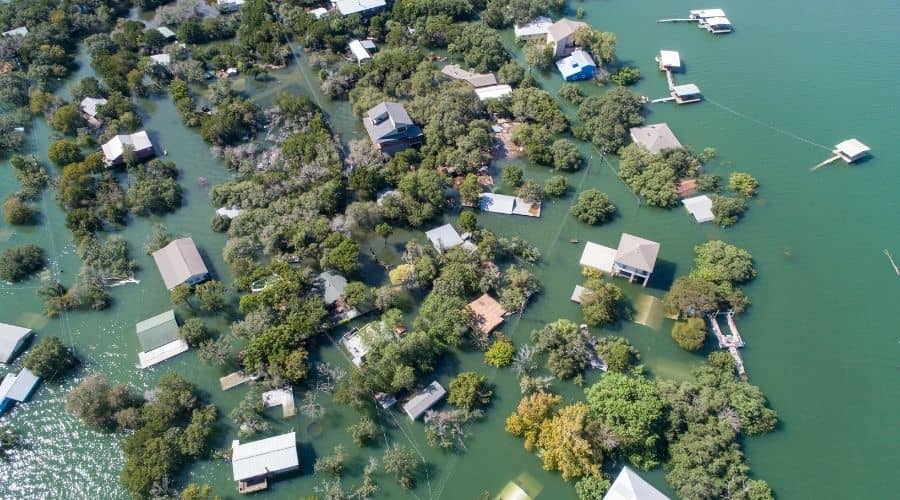 A rapidly warming earth is increasingly causing sea levels to rise around the world.

But no, this is not a case of more is better. Rising sea levels cause more harm than good. As sea levels change, people are affected by flooding. Water in rivers cannot flow into the ocean because the sea is too high, and seawater surges onto the land during storms, destroying life.

We must manage how fast sea levels are rising, but we can only do this if we know how and why the sea level is changing.

Experts have been measuring sea rising levels across the world since 1850. Here are some of the sea level rise predictions they’ve made on how the rise will be in the future.

Sea rise levels could go up by 6 to 10 inches by 2030. These rising sea levels could submerge as much as two-thirds of the global population in water unless we cut emissions in half by 2030.

New research published on February 15, 2022, indicates that the projected sea level rise by 2050 will be 14 to 26 inches. The report also found that this sea level rise will profoundly increase the frequency of coastal flooding, even in the absence of storms or heavy rainfall.

So what causes rising sea levels? There are three causes of sea level rise that stand out today:

Ocean warming accounts for around half of the observed change in sea level. When ocean water heats up, it expands and occupies more space. As global warming rages on, the world is believed to be more than 1° warmer than it was in 1850, and the sea level is 20 cm higher.

Meltwater from the world’s diminishing glaciers also drives sea levels. Persistently higher temperatures caused by global warming are causing glaciers to melt more during summer and less snowfall due to later winters and earlier springs. This creates an imbalance between runoff and ocean evaporation, causing sea levels to rise.

Just as with glaciers, global warming is causing the massive ice sheets that cover Greenland and Antarctica to melt more quickly, leading to rising sea levels.

Higher sea levels also trigger dangerous hurricanes and typhoons that move more slowly and drop more rain. These natural disasters are causing more powerful storm surges that strip away everything in their path. 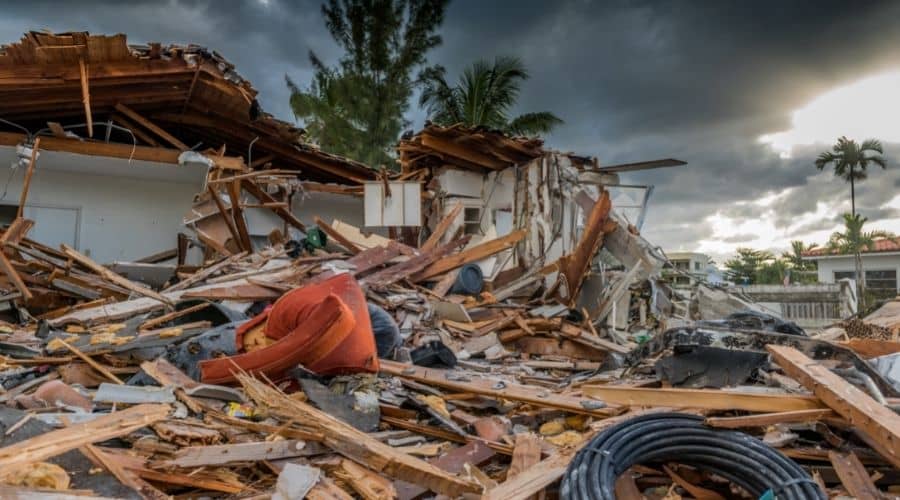 Flooding in low-lying coastal areas caused by increased sea levels forces people to migrate to higher ground. At the same time, millions more are vulnerable to flood risk and other climate change effects such as drought.

Rising seas are also a significant risk to our wildlife. Many protected, threatened, and endangered species depend on coastal and island habitats for survival. As the seas rise, we experience increasingly dangerous storm surges, which could submerge and erode the wildlife’s habitat.

As ocean water expands, the waters cover the beaches that coastal species rely on for essential life functions, such as nesting. Marine life is also significantly affected when salty seawater enters freshwater habitats. A recent University of California-Davis study predicts up to 90% of coastal freshwater turtle species will be at risk from sea-level rise.

Additionally, due to global warming and consequent rising sea levels, several types of animals and plants that thrive only in cold climates are at risk of extinction.

Consequences of Rising Sea levels If They Continue

Sea level rise is one of the most severe impacts of climate change, and if we don’t take action to curb it, the consequences will be dire. As the waters continue to rise, they threaten to inundate small-island nations and coastal regions by the end of the century.

Additionally, the burden of rising sea levels will fall heavily on human beings whose lives will be disrupted by floods and other harsh weather conditions. If we’re not careful, up to 60% of oceanfront communities on the East and Gulf Coasts of the U.S. may experience chronic flooding from climate change by 2100.

We’ll also suffer massive loss of animals and marine life should sea levels continue to rise as they currently are. 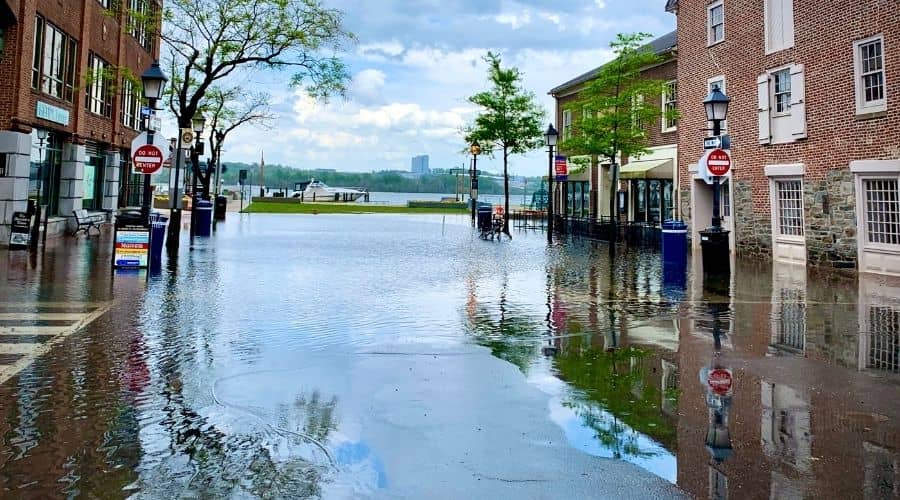 Solution To Rising Sea Levels: What Can You Do?

It’s evident that sea levels are rising and that climate change is one of the primary culprits. There are solutions to rising sea levels that we can offer as individuals. These include:

Make these simple everyday changes for a better tomorrow:

Your voice can be powerful in fighting increasing sea levels. Educate those around you on the risks they face from flooding so they too can join the fight. Support local actions that are fighting global warming.

Check if your city and state have plans to address climate change, the primary cause of current sea level rise. Contact your local elected officials and encourage them to create a climate action plan if they don’t.

Sea rising levels have been documented worldwide since 1850, and evidence shows that the world’s oceans are now 20 cm higher than they were back then. The main culprit has been global warming caused by greenhouse gas emissions from burning coal, oil, and gas.

If we don’t reduce these emissions, the sea levels will continue to rise, possibly by as much as 1 m by the end of this century. This poses a massive environmental problem for the 250 million people who live close to the sea. It will affect our ability to grow crops in coastal farms and make it challenging to maintain drinking water quality. So let’s join forces and do all we can to reduce our carbon footprints now.