15 Shocking Water Pollution Facts Everybody Should Be Aware Of 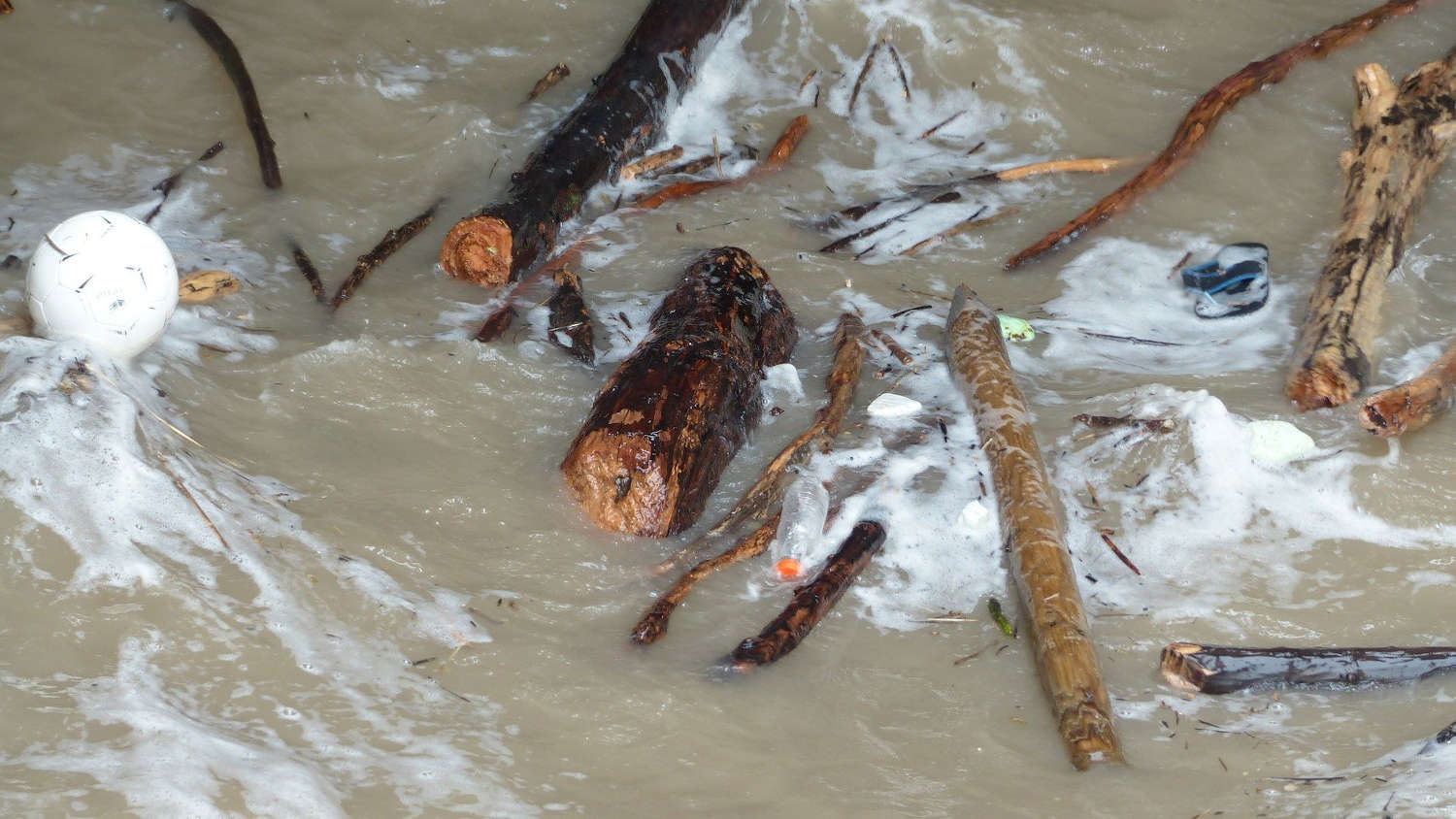 Why should you be concerned about water pollution facts? You wonder.

It’s very simple: because your life depends on it, literally.

No life is possible without water.

But here is what most people don’t know or are ignorant to acknowledge: water is finite.

Yes, if we’re not careful soon we’ll not have any water.

Water covers about 71 percent of the planet and 96.5 percent of this is ocean water. Only 2.5 percent of all the water on the planet is fresh water and safe for drinking. This amount of water is quickly getting depleted due to water pollution.

Research by the United Nations shows that 783 million people do not have access to clean water.

1. Water pollution is the leading worldwide cause of deaths and diseases

Water pollution is believed to be responsible for around 15,000 deaths daily. These deaths are as a result of water-borne diseases caused by contaminated water.

2. There is 6 times more wastewater than there is water in rivers

Interesting facts about water pollution show that 2 million tons of sewage, industrial, and agricultural waste are discharged into the world’s water every day.

According to the UN, the amount of wastewater produced annually is approximately six times more than the water that exists in all the rivers of the world.

3. Lack of sanitation is one of the most significant forms of water pollution

Stats about water pollution collected by UNICEF in 2008 showed that 2.5 billion people worldwide live without adequate sanitation. Over 70% of these people live in Asia.

4. Water shortage to get worse in the next 5 years

Related article: How to Save Water

5. Cruise ships are a major cause of water pollution

Cruise ships spill a million gallons of polluted water into the seas and oceans. Additionally, they produce over 200,000 gallons of sewage, which is dumped in the ocean. Oils, diesel and other pollutants found in cruise ships cause at least 35,000 gallons of water contamination.

Have you ready our other article on Eco Friendly Stats? Click here to read more.

24 percent of mammals and 12 percent of birds connected to inland waters around the world are under threat. More than 50% of native freshwater fish species and one-third of the world’s amphibians are at risk of extinction.

7. 1.2 trillion gallons of waste are dumped into US water every year

Every year 1.2 trillion gallons of untreated sewage, stormwater, and industrial waste are dumped into US water.

According to water pollution stats by the United Nations, more than 80 percent of the world’s wastewater flows back into the environment without being treated. In the United States, 34 billion gallons of wastewater are treated per day.

8. Plastics make the most trash in the oceans

80 percent of all trash floating in the oceans is made of plastic.

Related article: Plastic Pollution in the Ocean:  Facts and Stats

Almost half of the estimated 1 million tons of oil that spills into marine environments every year comes from factories, farms, and cities. Only 10% of oil spills come from tanker spills.

10. Industries among the top water pollutants

About 70% of the industrial waste is dumped into the water bodies polluting water meant for drinking.

11. Over 70% of water bodies in China are polluted

Facts about water pollution from the Chinese government show that more than 70 percent of China’s rivers and lakes are polluted. Half of this contains water that is unfit for human consumption or contact.

12. Water pollution is worse than war

More people die annually from unsafe water than from all forms of violence, including war.

13. Asia’s water pollution worse than anywhere else in the world

Asia has the highest polluted rivers than anywhere else in the world. Most of the water contains bacteria created from human waste.

14. Children dying in India daily due to water pollution

An estimated 1000 children die every day in India due to drinking polluted water.

A child under the age of five dies from water-borne diseases every eight seconds.