What Is Global Warming? Causes, Effects and Solutions 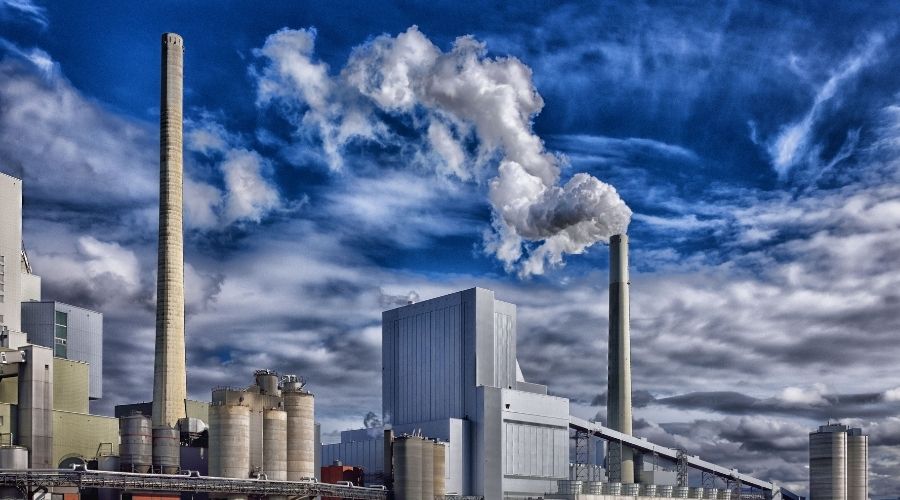 The world has been getting hotter and hotter over the past two centuries due to global warming. As temperatures rise, the Earth’s climatic pattern gets affected.

According to the National Oceanic and Atmospheric Administration (NOAA), the global annual temperature has increased to 3.6 F (2 C).

So what is global warming, what’s causing it, and why should you care? This article explains that and more.

What Is Global Warming and Why Is It a Problem?

Global warming is a gradual increase in the temperature near the Earth’s surface mainly due to the greenhouse effect caused by increased levels of carbon dioxide, Chlorofluorocarbons (CFCs), and other pollutants.

As the temperatures rise, climate changes faster than some living things can adapt to. This unpredictable climate change poses unique challenges to all life. Global warming is also causing Earth’s remaining ice sheets, such as Greenland and Antarctica, to melt. That extra water from the ice sheets raises sea levels significantly and quickly. 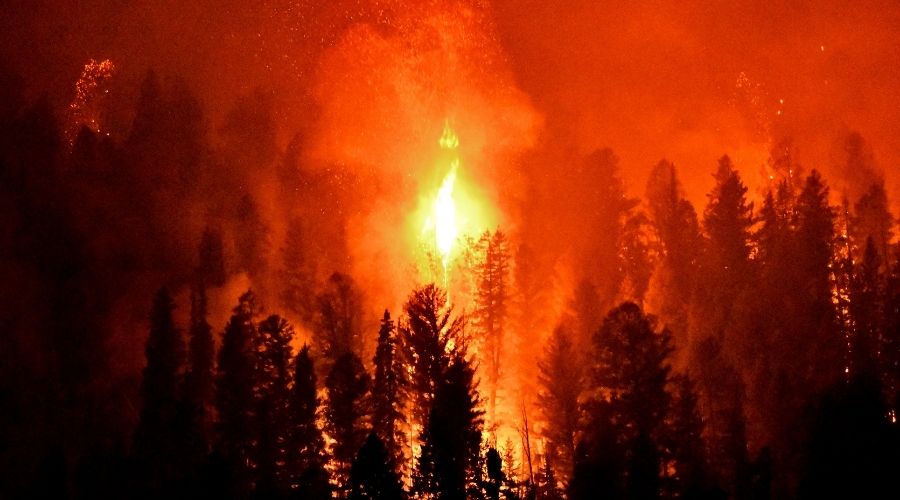 The effects of global warming continue to rage on. These effects can be felt by humans, animals and the environment.

How Does Global Warming Affect Humans?

Climate change affects agriculture and fishing, which directly affects food safety worldwide. Global warming causes natural calamities such as floods and tsunamis that lead to deaths and the destruction of property, leaving many people homeless. Such events also bring about the spread of diseases that can hamper human life.

High temperatures lead to increased growth of pollen-producing ragweed, higher levels of air pollution, and the spread of conditions favourable to pathogens and mosquitoes. This causes increased cases of allergies, asthma, and infectious disease outbreaks.

Effects of Global Warming on the Environment

Global warming has led to an incredible increase in Earth’s temperature, resulting in an increase in the melting of glaciers. When glaciers melt, the sea level rises, causing devastating effects on coastal regions. 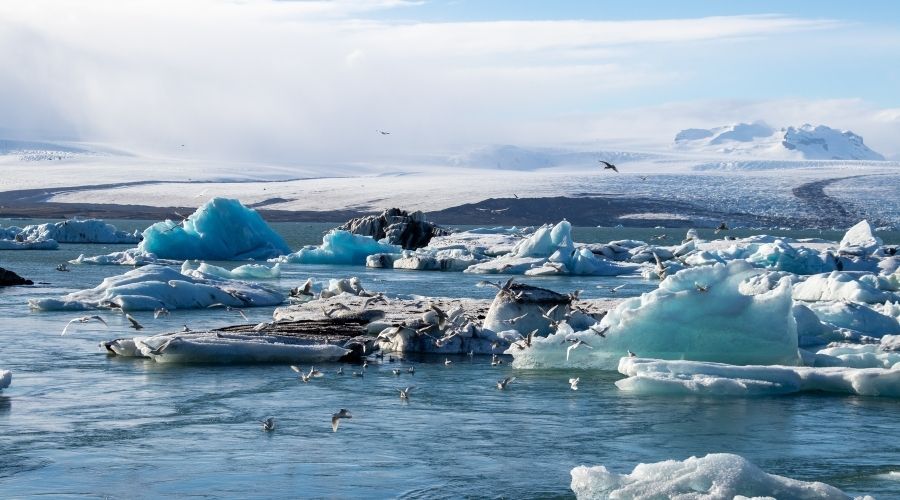 Oceans absorb carbon dioxide from the atmosphere causing their composition to change, and the oceans become more acidic. This ocean acidification cause death and disease to marine flora and fauna.

How Does Global Warming Affect Animals

Climate change causes the loss of habitats of several plants and animals. This causes the animals to migrate from their natural habitat, and many even become extinct. Another significant effect of global warming is the destruction of coral reefs leading to the loss of plant and animal lives.

Consequences of Global Warming if It Continues

The consequences of global warming could be extreme if it goes beyond 1.5°C. Experts believe such high levels of global warming could cause unprecedented climatic events such as more intense storms, floods followed by prolonged and severe droughts, etc. These extreme weather events could be more frequent and have irreversible repercussions on human life, animals, and the environment.

Solutions to Global Warming: What Can We Do To Stop It?

Global warming solutions require us to be mindful of our activities at home, at work, and at the government level. Here’s how to stop global warming.

To be a part of the fight against global warming:

Go beyond your everyday life and support policies fighting global warming and climate change. Petition your representatives to prioritize transitioning from dirty fossil fuels to clean power. You may feel powerless to do this. If so, join movements near you fighting for a similar cause.

Glaciers are melting, sea levels are rising, forests are dying, marine animals are getting extinct, and humans are losing their homes. All due to global warming. Clearly, we are to blame. That also means we can stop global warming if we simply pay attention to our carbon footprints. So let’s play our part and prevent the world from heating up.