Recycling Facts: Interesting Statistics About Recycling That Will Shock You 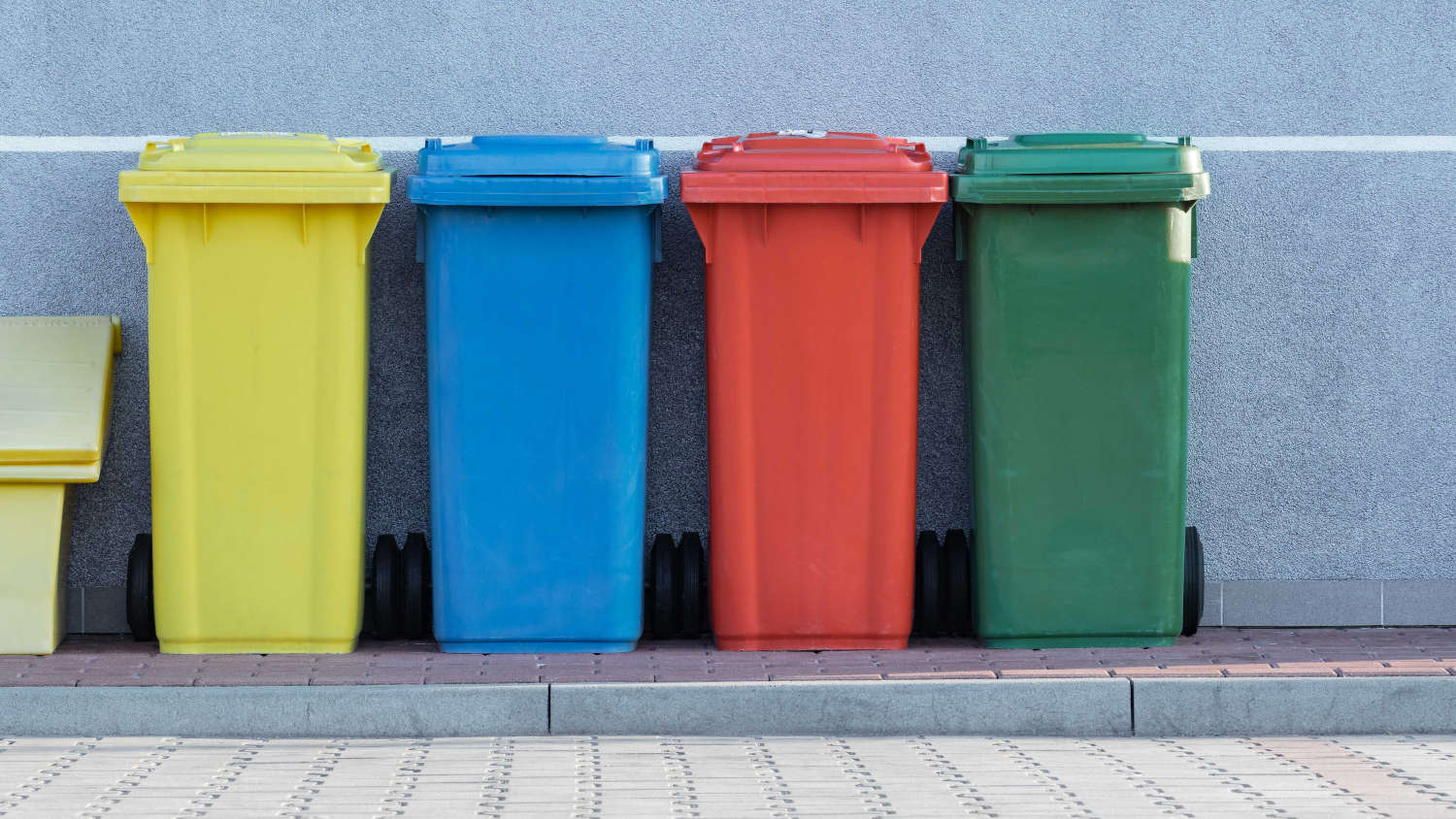 Recycling is the solution to the ever-increasing pollution problem that our planet is facing. While the majority of us are willing to recycle, recycling facts show that less than a quarter of people are recycling. This is because people don’t know how to do it correctly.

With the right knowledge, over 75% of people could recycle their waste and make the world a better place to live in.

1. There is a recycling crisis in the U.S. due to public confusion about recycling.

2. ​According to recent recycling statistics U.S. recycling levels are currently 21.4%.

3. One of the most interesting facts about recycling is that Americans throw away enough trash every year to circle the earth 24 times.

4. It costs less per ton to recycle trash ($30) than to send it to the landfill ($50) or to incinerate it ($75).
​
5. If the U.S. recycling levels would reach 75% it would be similar to removing 55 million cars from U.S. roads each year thus decreasing carbon dioxide levels drastically.

7. Facts about recycling show that manufacturers truly want materials back to reuse in their manufacturing, but they aren’t able to reuse the materials if people don’t recycle right.

8. Recycling conserves fresh water up to 95% in the mining and manufacturing process for many materials.

9. The EPA estimates that 75% of the American waste stream is recyclable, but we only recycle about 30% of it.

12. It takes over 500 years for a single plastic water bottle to fully decompose.

13. If you recycle one ton of plastic bottles you can save the equivalent energy usage of a two-person household for one year.

15. You can only recycle the same piece of plastic about 2-3 times before its quality decreases to the point where it can no longer be used.

18. Facts about recycling plastic reveal that it takes twice as much energy to burn plastic in an incinerator compared to recycling it.

19. Recycling cardboard takes less energy than what is needed to make new cardboard.

22. Over 90% of all products shipped in the US are shipped in corrugated boxes, which is more than 400 billion square feet of cardboard.

Recycling facts don’t end there, we still have some more.

Why is Recycling Important?

Recycling helps in preventing all sorts of pollution including air, plastic, water and waste pollution. It also helps in preserving natural resources as it reduces the need for raw materials and uses less energy.

What Are Some Fun Facts about Recycling?

How Much Recyclable Material Is Thrown Away?

About 80% of recyclable material is thrown out every year.

How Many People Recycle in the World?

Americans recycle 34 percent of all the waste they create. European countries lead in recycling efforts with Austria and Germany boasting the highest recycling rates at 63 and 62 percent, respectively.

These recycling facts are a representation of the current state of recycling around the world. We hope that they are an eye opener to why you should recycle more and in the right way!