CFL vs LED: Which Are the Best Energy Efficient Light Bulbs? 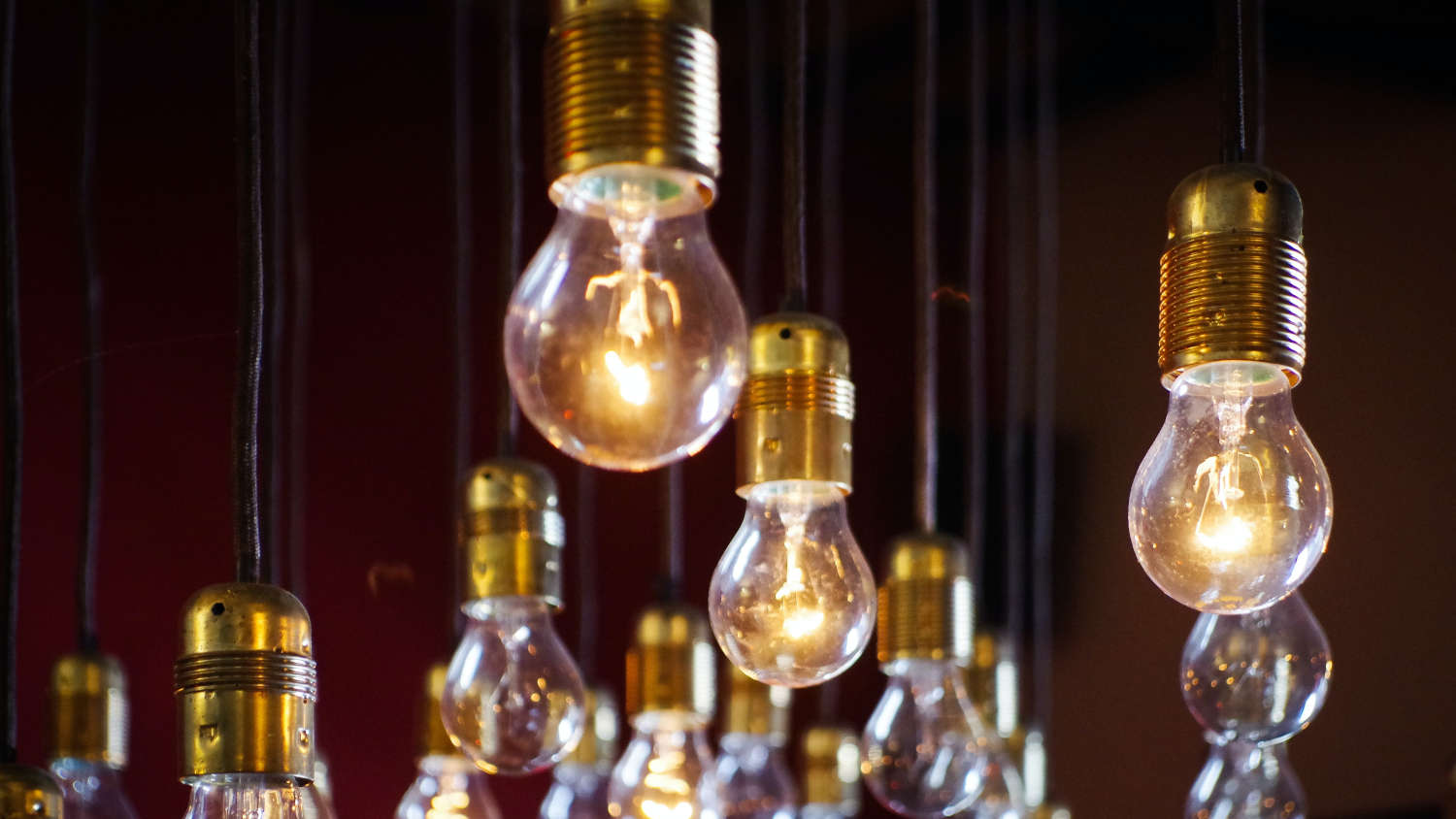 But thanks to the new LED and CFL technology, you now don’t have to worry about staggering electricity bills or having to replace your bulbs ever so often.

So what makes LED and CFL unique?

CFL vs LED, which one should you buy?

Let’s take a deep look into this new and efficient way of lighting your home and all the variables you should take into account the next time you go shopping for a new bulb.

LED vs CFL: What is the difference?

CFLs and LEDs are indeed the two most popular new light bulb options available. To understand the two options better, let’s take a look at what makes them different and some of the advantages and disadvantages that come with each.

What are LED light bulbs?

Light Emitting Diodes commonly referred to as LEDs are extremely energy-efficient bulbs. LEDs are tiny semiconductors wrapped in protective plastic. The semiconductors have two terminals that allow the flow of current in one direction only.

Currents with a positive and negative charge come together and create energy released in the form of light. This mechanism creates a fast source of light that is reliable, instantaneous, and able to be dimmed.

What sets LEDs apart is their ability to last long. Statistics show that LED light bulbs can last between 20,000 to 50,000 hours. This is up to five times longer than any other bulb on the market.

LEDs also do not cause heat build-up as compared to incandescent bulbs that get hot and contribute to heat build-up in a room. You, therefore, don’t need air conditioning in a room with an LED bulb.

The one major disadvantage of LEDs is that they are expensive to produce making them expensive to buy compared to other types of bulbs.

What are CFL light bulbs?

CFLs work by driving an electric current through a tube that contains argon and mercury vapor. This then creates an ultraviolet light that quickly translates into visible light.

When it comes to energy, CFLs use about 70% less energy than incandescent bulbs. They also last years longer than traditional bulbs.

There are two things that stand out when it comes to CFL vs LED bulbs. One, CLF bulb is cheaper than LED bulbs. Two, CLF bulbs are perfect for any type of lighting fixtures, unlike LEDs that don’t work so well with table lamps.

Unlike LEDs, CFL bulbs take a few minutes to warm up and reach full brightness. They also cannot be used with a dimmer switch.

A major drawback of modern CFLs is that they contain a small amount of mercury, which is still very harmful to both your health and the environment. CFLs should therefore not be disposed of in your regular household trash. This drawback is a major reason why LEDs are more popular than CFLs.

When replacing your light bulbs, the cost is most likely the first thing that will make you choose one bulb over the other. However, when it comes to energy efficiency, cheap is not always the better option. To get a clearer picture of what we mean, let’s take a look at how much it will cost you should you choose to buy an incandescent, LED, or CFL bulb.

So at the face of it, it’s cheaper to buy a CFL bulb than an LED one. However, if you put the longterm LED vs CFL savings, an LED bulb is the cheaper version.

It will cost you $211 to keep one 60-watt lamp lit with incandescent bulbs over a course of 20 years. If using CFL bulbs over the same period, you will part with $54. LED bulbs are even cheaper costing you just $34.

Remember, this is just the cost of lighting one lamp. So imagine how much you stand to save if you were to use LED bulbs for your entire house!

So as you can see, spending a bit of money on LED bulbs today can often lead to substantial savings in the long run.

Related article: How to Save Energy

Both LED and CLF bulbs come with a number of pros and cons. Here are some of the most significant ones:

Why We Recommend LED’s

A closer look at the differences between LED lights vs CFL and when you take into consideration the CFL vs LED cost it’s hard to beat the value offered by modern LEDs.

Even though they cost more than CFLs, LED bulbs last way longer, and therefore, in the long run, they end up costing less.

The use of mercury in CFL bulbs is another reason why LEDs are definitely the safer option. In addition, their instantaneous illumination and soft and warm white hues that mimic the glow of traditional incandescent bulbs, make them more efficient for your lighting needs!