Styrofoam Facts: Why Styrofoam is Bad For the Environment 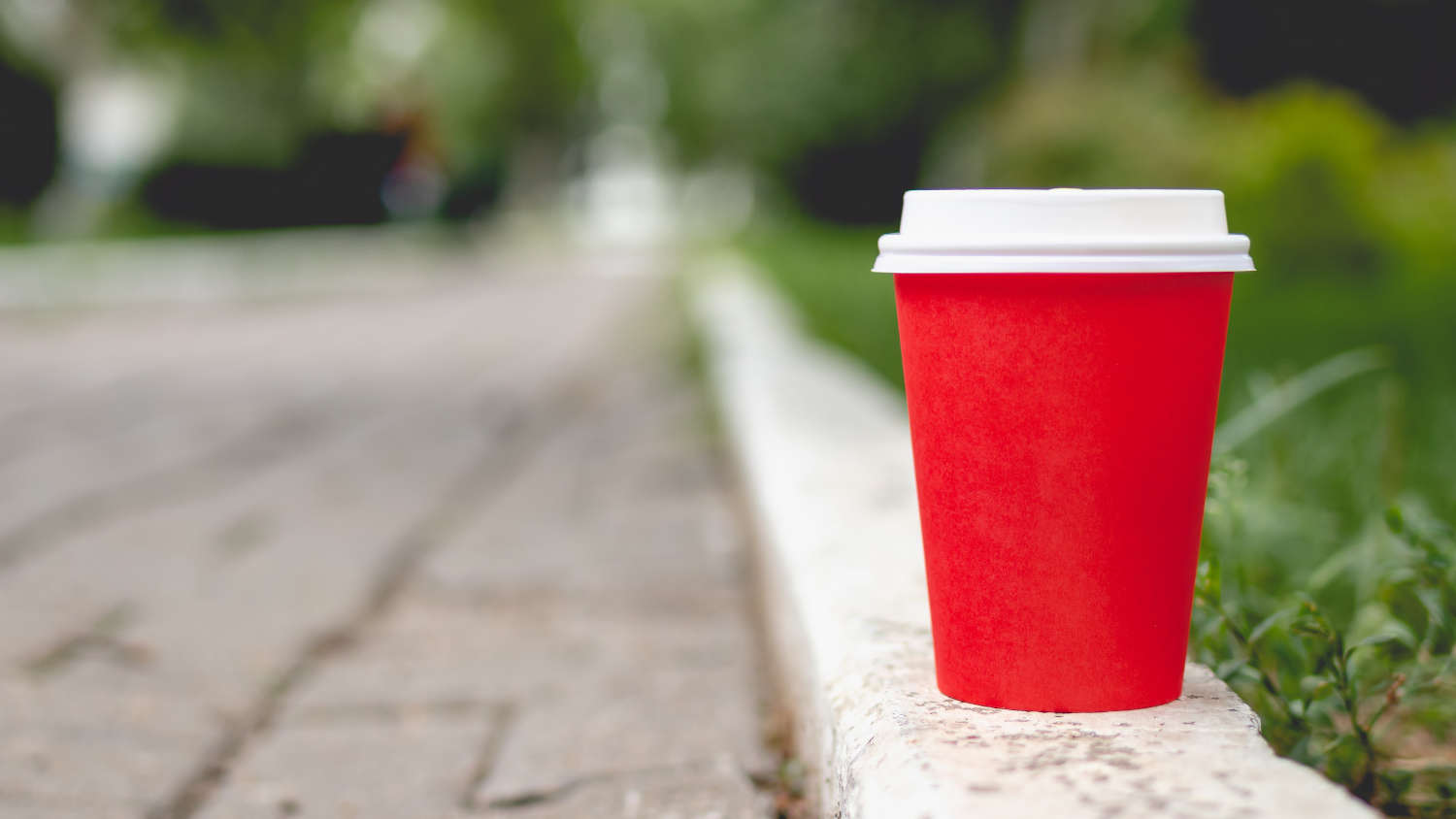 Did you know that Styrofoam cups and take-out containers are one of the biggest public health hazards?

According to Styrofoam facts, Styrofoam is littered more than any other waste product and fills up 30 percent of landfills globally.

Styrofoam is not only a dangerous air pollutant but also poses a great threat to humans, the environment, and animals.

The worst part is that Styrofoam takes over 500 years to decompose and in the process, it leaches harmful chemicals into the environment.

Read on to learn why Styrofoam is harmful to our planet and why we should embrace the trend to ban it and make efforts to reduce our use of this harmful product.

Why Is Styrofoam Bad for the Environment?

The only problem with Styrofoam is not just about it not being biodegradable. There are many other ways Styrofoam harms the environment. Let’s take a look at the three major effects of Styrofoam.

Styrofoam products fill up 30 percent of landfills around the world. This is a very worrying statistic considering that landfills are fast becoming full. Approximately 1,369 tons of Styrofoam is buried in U.S. landfills daily.

Due to the harmful effects of Styrofoam, many cities and countries have banned the commercial use of Styrofoam, including California, Seattle, Washington, Manila, Philippines, Toronto, Canada, Paris, France, Portland Oregon, and Taiwan.

Styrofoam contains Styrene with leaches into foods and drinks served in Styrofoam containers causing contamination. When the same container is exposed to sunlight, it creates harmful air pollutants that contaminate landfills and deplete the ozone layer.

When Styrofoam is being manufactured, the process releases large amounts of ozone into the atmosphere, causing respiratory and environmental issues.

Styrofoam is one of the most harmful types of waste that exists today and impacts our planet’s ecological system negatively.

Styrofoam contains polystyrene which breaks down so slowly that it is not considered a biodegradable product.

When it comes to how long does it take styrofoam to decompose, according to Styrofoam facts, most of the polystyrene that ends up in landfills can take anything between 500 to 1 million years to decompose.

Styrofoam is a very stable product given that its atoms are bonded to one another strongly. This kind of stability makes the plastic repel water and resist acids, bases, salts, and other corrosive substances. This also gives it a long shelf life making it convenient and cost-effective for businesses.

The biggest downside to this chemical stability is that it takes forever to break down and therefore, once in the environment, it can remain for generations.

According to scientists, Styrofoam is sensitive to sunlight in a process called photodegradation. Continuous exposure to sunlight affects the outer layer of the plastic, discolors it, and turns it into a powdery substance. This process can cause thin Styrofoam packaging to break down in a few years.

However, for Styrofoam products inside a landfill and shielded from light, such breakdown cannot take place.

When Styrofoam is being manufactured, over fifty chemical byproducts are released contaminating the air, water, and communities that live near these manufacturing facilities.

One of the byproducts released is styrene which is believed to be a carcinogen. Exposure to styrene can cause irritation of the skin, eyes, upper respiratory tract, and gastrointestinal tract.
Overexposure can cause more severe effects such as depression, headaches, fatigue, weakness, hearing loss, and disrupted kidney function.

Also, when styrene reacts with nitrogen oxides in the air, it produces ground-level ozone, a hazardous air pollutant. The ground-level ozone can impair lung function and lead to respiratory illness. It can also impair the nervous system.

Styrofoam containers also release chemicals into food and drinks especially if they are hot. The chemicals released affect human health and reproductive systems.

There is hope from scientists to develop a suitable replacement for Styrofoam. A company named Ecovative Design has a line of products made from fungi and agricultural waste that mimic Styrofoam but are a more environmentally friendly replacement.

Restaurants and foodservice brands are making an effort to encourage the use of compostable containers as a practical alternative to Styrofoam.

Some cities and municipalities in the US have banned food service establishments, stores, and manufacturers from possessing, selling, or offering for use single service Expanded Polystyrene (EPS) foam articles or polystyrene loose fill packaging.

At an individual level, make eco-friendly choices to eliminate the use of Styrofoam. Reduce your use of Styrofoam by avoiding single-use items. Use reusable cups, bottles, and cutlery. Some coffee outlets will even offer you a discount if you bring your own mug and cups. Also, use products manufactured from renewable resources, contain biodegradable materials and are easily recycled.

If you’ve been wondering why is Styrofoam bad for the environment, then these Styrofoam facts are all you need to get your answer. It’s clear that we need to fight the use of Styrofoam to reduce its impact on our planet.

The best way to do this is to reduce dependence on Styrofoam. So make a conscious effort to look for alternative products that are eco-friendly.