15 Land Pollution Facts That Will Blow Your Mind 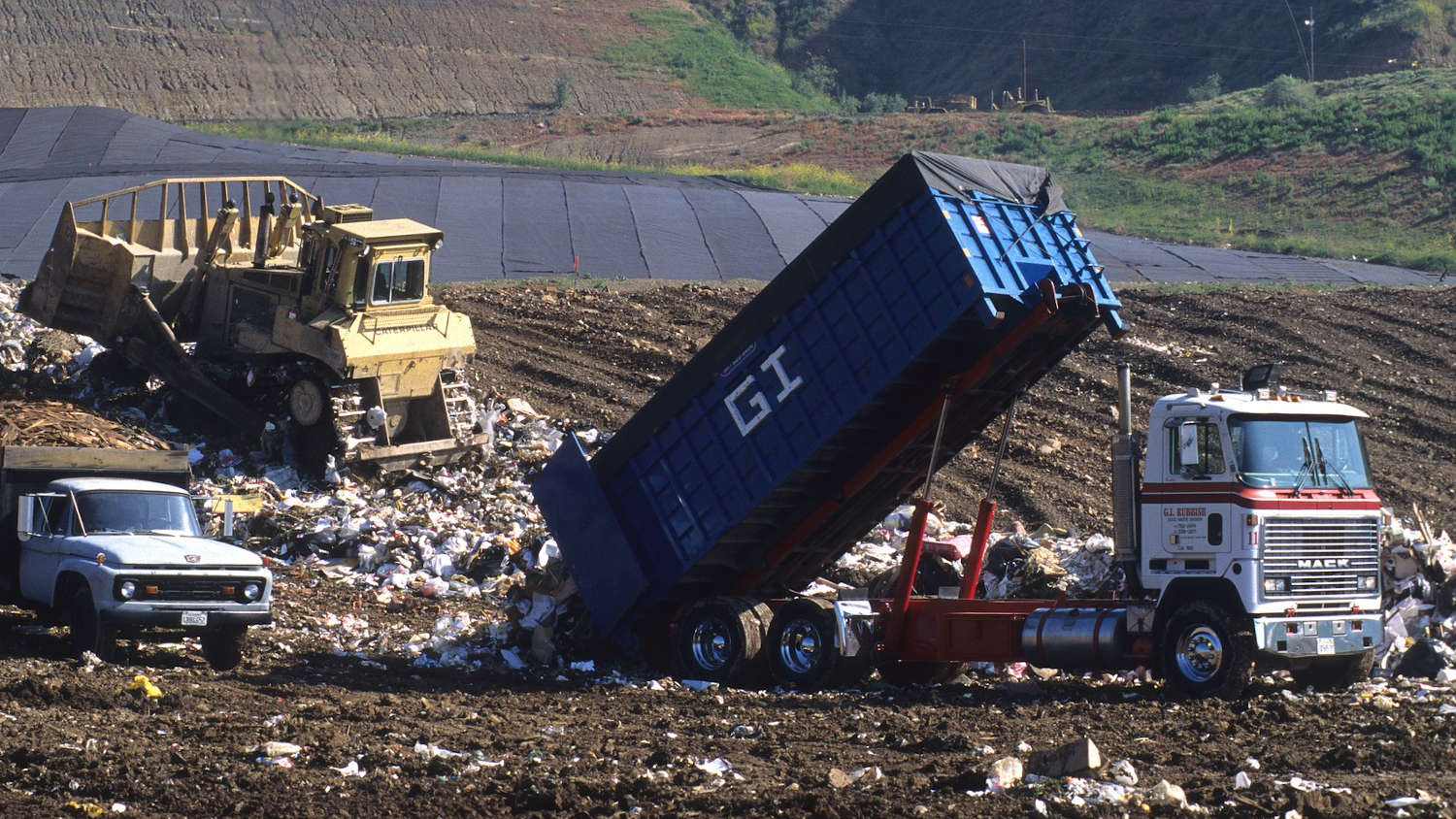 According to Pure Earth, toxic pollution affects more than 200 million people worldwide. When it comes to land pollution, which refers to the contamination of the Earth’s land surface, a lot of it is as a result of household garbage and industrial waste.

Land pollution is one of the most ignored environmental problems and what most people don’t know is that land pollution causes an imbalance in nature that exposes the land to harmful chemicals and depletes the quality of the soil.

Here are 15 land pollution facts to put into perspective just how bad this type of pollution is and to give you a reason to start being conscious of daily habits that may cause pollution.

1. Industrial waste is a significant portion of solid waste

Research by the University of Utah shows that industries use 4 million pounds of materials to produce products that the average American family needs for one year.

4. The UK is producing more rubbish every year

According to the Local Government Association, UK disposes of more than 27 million tons of rubbish in their landfills every year.

5. Americans and Chinese are among the highest polluters

6. The volume of e-waste being discarded is increasing

Landfill pollution facts from EPA show that about 1.5 to 1.8 million tons of e-waste (electronic waste) were discarded by Americans in 2005, mainly in the landfills. Today, e-waste forms about 2% of the municipal solid waste in the US.

7. Land pollution causes the planet to lose 24 billion tonnes of topsoil each year

A 1995 study by a professor of ecology at Cornell University revealed that 30% of the world’s arable land was lost due to erosion over the previous 40 years. The study also found out that 2.5 cm of topsoil would take about 200 to 1000 years to form.

8. 80% of the agriculture land in the world affected by soil erosion

About 75 billion tons of soil worldwide gets eroded every year by wind and water. Most of the soil erosion takes place on agriculture land due to non-sustainable agricultural practices.

9. 70% of the world’s dryland has been degraded

Facts for land pollution available in a 2008 factsheet by the UN, show that about 3.6 thousand million hectares of dryland have been degraded. The USA lost 831 square miles of the forest cover between 2001 – 2005.

10. Landfills causing fires in the US

According to facts about land pollution by the US Fire Administration, in 2001 an estimate of 8100 fires happened. Most of these fires were caused by the natural ignition of landfills due to the heat generated from the high amounts of gas emissions that further cause air pollution.

11. Almost all of the soil in China contains contaminants

82.8% of the soil in China is contaminated with copper, lead, mercury, arsenic, and other contaminants. This is mainly because of the rapid increase in population since 1980.

Americans produce 30 billion foam cups, 1.8 billion disposable diapers, and 220 million tires every year. Over 80% of this trash sent to landfills can be recycled, but is not.

In 2016 alone, 2.01 billion tonnes of solid waste was generated by cities around the world. This was the equivalent of a footprint of 0.74 kilograms per person per day. This is expected to increase to 3.40 billion tonnes in 2050.

Land pollution is believed to cause skin problems, birth defects, respiratory issues and a number of other diseases. land pollution facts in a study published by Cornell University, about 40 percent of deaths in the world are caused by pollution.

Land pollution continues to cause depletion of fresh, drinking water. Approximately half the world’s population does not have access to safe drinking water. Water-based diseases are believed to cause up to 10 million deaths each year.

These and many other land pollution stats are a clear indication of the amount of harm human activities are causing to the planet. Say no to pollution by living an environmentally conscious life starting today!