12 Air Pollution Facts That Will Shock You 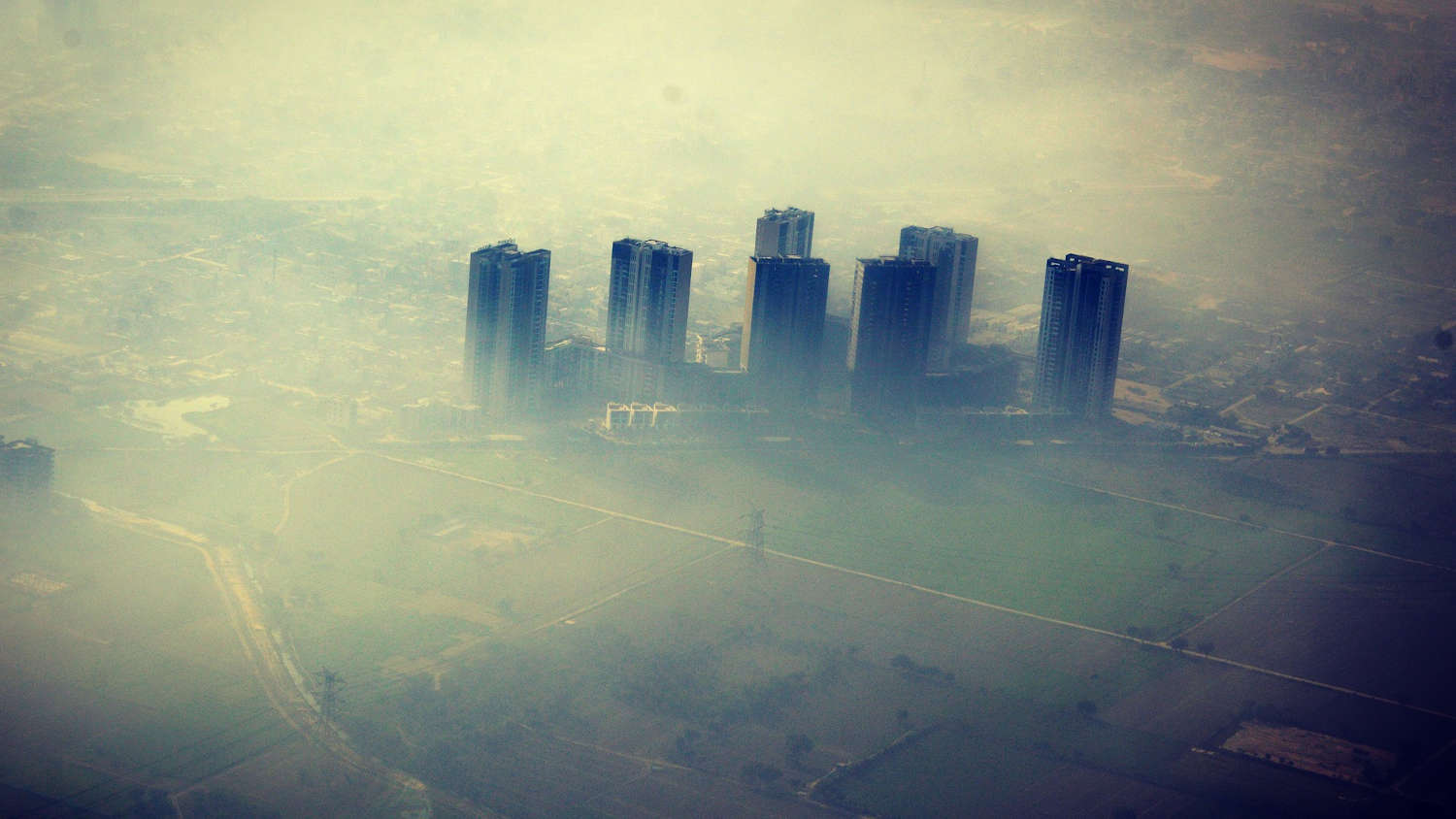 If you ever needed a better reason to start paying attention to air pollution, that’s one of them. Need more reasons to watch your carbon footprint? Here are some more facts about air pollution that you should be aware of.

Air Pollution Facts That Will Shock You

According to air pollution facts by WHO, in 2012, about 6.5 million people died worldwide from air pollution-related diseases. That was more than the number of people killed by HIV/AIDS, tuberculosis and road injuries combined.

2. Air pollution is a big killer in Asia

3. Almost all deaths linked to air pollution occur in low- and middle-income countries

A study by the World Bank and the Institute for Health Metrics and Evaluation (IHME) found that air pollution in 2013 cost the global economy about $225 billion in lost labour income.

According to air pollution facts documented in the Lancet journal, the more people wait in traffic the higher their chances of dying from a heart attack. 2 million cars in Manila cause 80% of air pollution. Switching to electric cars significantly reduces air pollution. Electric cars stir up dirt but without producing gases.

Reduce your carbon footprint by leaving your car home and take the bus. A single bus means 40 fewer cars on the road. But, the ultimate best ways to reduce air pollution are by walking and riding a bicycle.

10. Children are the worst affected

11. More than nine out of 10 of the world’s population breathes polluted air

Interesting facts about air pollution reported by WHO show that 92% of the world’s population lives in places where air pollution exceeds safe limits.

12. Carbon dioxide is the most common of the greenhouse gases

CO2 traps heat in the atmosphere causing climate change. The amount of carbon dioxide released by humans into the atmosphere over the past 150 years is higher than they have been for hundreds of thousands of years.

While the air pollution debate requires a global stage, individually, we can do little acts such as riding a bicycle, using public transport, burning less coal on the barbeque and so on. These little acts can go a long way in saving thousands of people who die due to cancer, heart attack or other airborne diseases.

These air pollution facts are definitely striking. So start with one little action today and make the world a pollution-free, healthier safer world to live in.