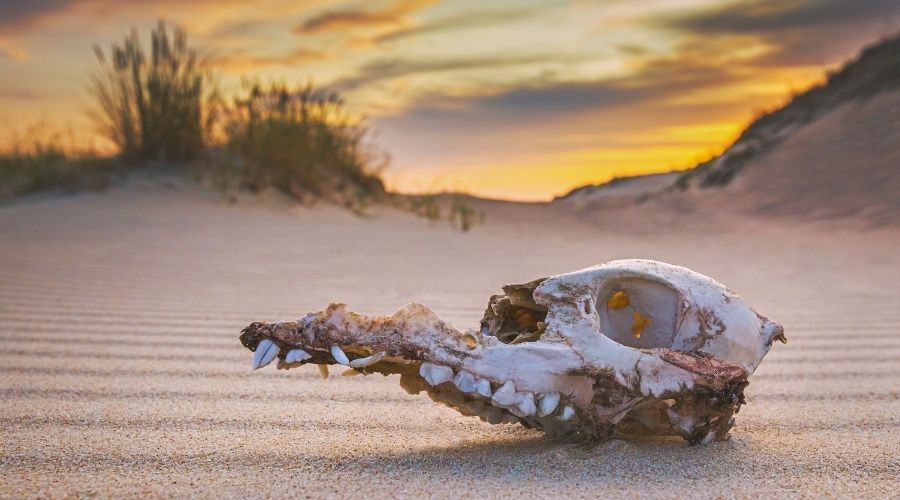 The extinction crisis facing the world today is unprecedented. Animal extinction statistics show that there’s a worrying trend happening worldwide. More species are dying now than in any other period in the past 60 million years.

The following animal extinction facts show the scope of the problem the world is facing.

The world is facing a mass extinction crisis targeting 1 million species. The last mass extinction event was 66 million years ago, when an asteroid impact killed 76% of the earth’s species.

2. Humans are the problem

If one species goes extinct, another species that relied on it will go extinct as well. This causes a domino effect that affects the entire ecosystem.

Animal extinction statistics show that pollinators such as bees are dying out. Pesticides, air pollution, and climate change are responsible for the high death rate.

5. 25% of mammals are threatened with extinction

According to the International Union for Conservation of Nature (IUCN), 1 in 4 mammals is endangered. Of the 5801 mammal species that the organization assessed, 1220 were endangered. 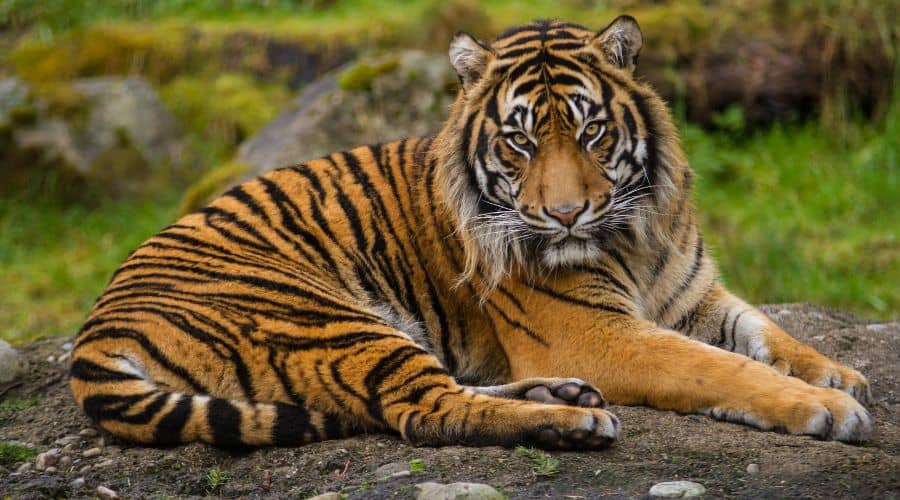 6. 14% of birds are threatened with extinction

An estimated 1 in 8 of the world’s birds are facing extinction. The biggest threat facing birds is habitat degradation and loss.

7. About 20% of reptiles are threatened with extinction

One-fifth of all the known reptile species are considered close to extinction. Reptiles are currently facing habitat loss and competition with invasive species.

Overfishing is a severe problem that is driving species to extinction. Water pollution, invasive species, and water scarcity are other causes. Ocean acidification will kill many marine animals in the coming decades.

Freshwater wildlife is disappearing faster than any other wildlife group. Their population dropped by a staggering 84% between 1970 and 2018.

10. Wildlife populations have dropped since 1970

11. The typical rate of extinction is small

The average rate of extinction is between 1 to 2 species annually. Some estimates hold that 5 species go extinct every year.

The rate of extinction that species are facing now is between 1000 to 10,000 times faster than in the past.

13. There are about 100 million species on earth

Since it’s impossible to know the exact number of extinct species, we have to go by estimation. An 0.1% to 0.01% of the estimated 100 million species go extinct every year.

15. Amphibians are the most endangered

1 in 3 amphibian species is currently threatened with extinction. This is the highest number out of all the vertebrates in the world. Their extinction rate is 45,000 times higher than the average rate of extinction.

16. Hunters kill many animals every year 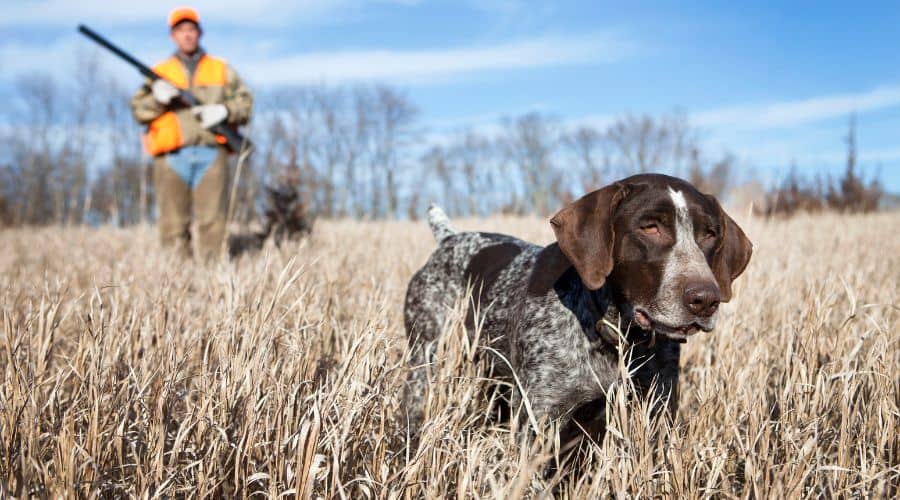 17. There are success stories

Conservation efforts are bearing fruit. Many species on the brink of extinction now have a growing population. For example, the rhino population has grown from less than 100 in 1985 to 21000 today.

The species in ecosystems are connected. If removing a species can cause the extinction of others, then saving a species does the opposite. The reintroduction of the wolves in Yellowstone Park revitalized the trees and streams.

How Many Animals Are Extinct?

The IUCN has identified 746 animal species that have gone extinct.

What Animals Are Close to Extinction?

According to the IUCN, there are 3005 critically endangered animal species. Keep in mind that the IUCN has only accessed a fraction of all the animal species.

How Many Animals Go Extinct Every Day?

According to a report by the UN, between 150-200 animal, insect and plant species go extinct every day.

How Many Animals Will Go Extinct Because of Climate Change?

Climate change is causing the extinction of an estimated 10,967 species. By 2050, climate change will have caused the death of one-third of the earth’s animal and plant species.

These animal extinction facts paint a picture of the world’s crisis. We need to act now to prevent many species from going extinct. The extinction facts may be worrying, but there are solutions that we can undertake.