What Is Climate Change? Causes, Effects and Solutions 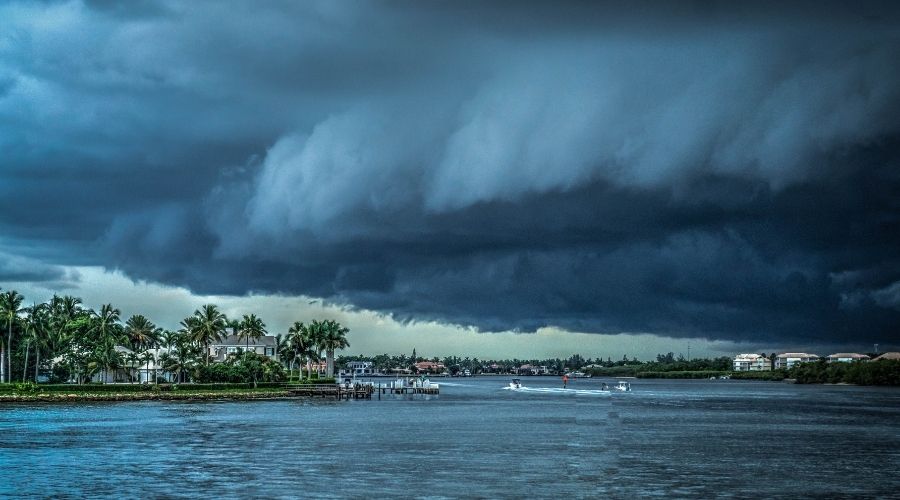 Climate change is an indiscriminate global challenge that will take a concerted effort by everyone on earth. While climate has changed throughout history, this time, it’s different. Global average temperatures are rising higher and faster than any time we know of in the past.

What does this mean for life on earth? We explain deeper what climate change is, its causes, and its solutions.

What Is Climate Change and Why Is It a Problem?

To understand what is climate change, you must first understand the difference between weather and climate. Weather refers to atmospheric conditions, such as sun, rain, or snow, happening in a place at a specific moment in time. On the other hand, climate refers to how much, on average, a type of weather will occur over a more extended period. Climate change, therefore, is a significant variation of average weather conditions over several decades or more.

Climate change manifests itself in myriad ways, such as record floods, raging storms, and deadly heat.

A variety of natural and human factors can influence the earth’s climate. Here are the significant causes of climate change.

Greenhouse gases are the primary driver of climate change. Greenhouse gases such as carbon dioxide, methane, fluorinated gases, and nitrous oxide trap the sun’s heat and stop it from leaking back into space, thus causing global warming.

Many of these greenhouse gases occur naturally, but human activity increases the concentrations of some of them in the atmosphere. Human activities causing increased emissions include: 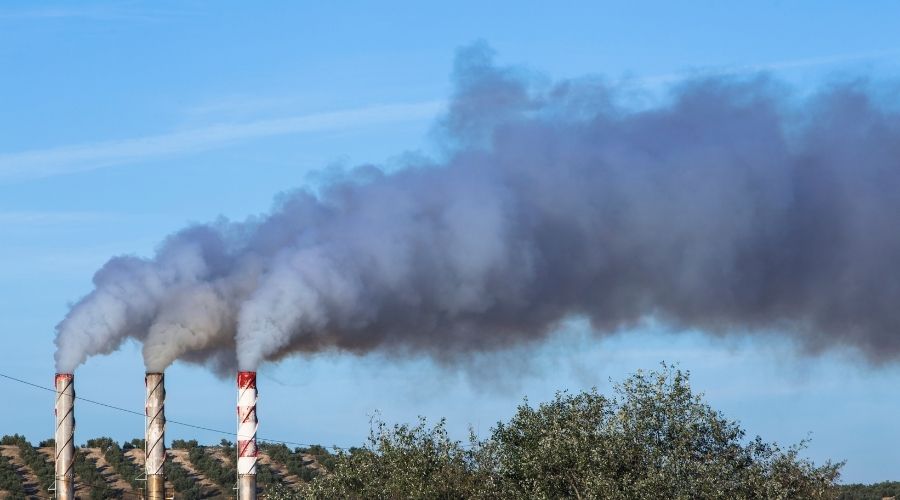 The earth is increasingly getting warmer. Global temperatures rose about 1.8°F (1°C) from 1901 to 2020. Scientists believe that 2011-2020 was the warmest decade recorded, with the global average temperature reaching 1.1°C. As global warming rages on, we continue to witness extreme weather events such as hurricanes, heatwaves, drought, wildfires, and floods.

3. Destruction of land ecosystems and deforestation

Deforestation is another major cause of climate change. People are destroying forests and rainforests at breakneck speed. In the past 10 years, about 13 million hectares of trees have been destroyed.

The human population is growing exponentially. Today, the world has more than 7.7 billion people. The population is poised to continue growing until 2050 by at least another 2 billion. As the population increases, so is its need for more and more resources. This increased demand for resources speeds up the rise in greenhouse gas emissions from all production processes.

As climate change continues, it affects everything from the places we live to the water we drink to the air we breathe. Here are the top effects of climate change:

Global warming has seen sea levels rise in the recent past. This has resulted in intense rainstorms and flooding. Interestingly, droughts are becoming more intense and happening more often in drier areas.

When temperatures rise, our air gets dirtier due to increased smog and soot levels. The atmosphere also becomes filled with more allergenic pollutants, such as circulating mold and pollen.

According to the World Health Organization, climate change could cause approximately 250,000 additional deaths annually between 2030 and 2050. As global temperatures rise, more people are suffering from heat stress, heatstroke, and cardiovascular and kidney disease. Extreme weather events, such as severe storms and flooding, can lead to injury. A warmer, wetter world could also see an increase in insect-borne diseases such as dengue fever, West Nile virus, and Lyme disease.

The Arctic is heating up twice as fast as any other place. This heat is causing its ice sheets to melt into the seas. This could cause our oceans to rise by between 0.95 to 3.61 feet by the end of this century, putting coastal ecosystems and low-lying areas at risk of destruction.

The earth’s oceans are now 30% more acid due to absorbing between one-quarter and one-third of our fossil fuel emissions. The higher the acidification, the greater the threat to creatures with calcified shells or skeletons like oysters, clams, and coral, and shellfisheries, fish, birds, and mammals that depend on shellfish for sustenance.

Scientists believe that one-third of all animal and plant species could face extinction by 2070 if we continue to experience extreme climate change. Mammals, fish, birds, reptiles, and other vertebrate species are disappearing way faster than they should be. This disappearance has been linked to climate change, pollution, and deforestation.

Physical infrastructure such as bridges, roads, ports, electrical grids, broadband internet, and other parts of transportation and communication systems are often designed to be in use for years or decades. However, extreme weather events leading to heavy rains, floods, wind, snow, or temperature are putting pressure on existing structures and facilities.

Increased temperatures, drought, diseases, and weather extremes make it difficult for farmers and ranchers to put food on our tables. This leads to reduced food production. 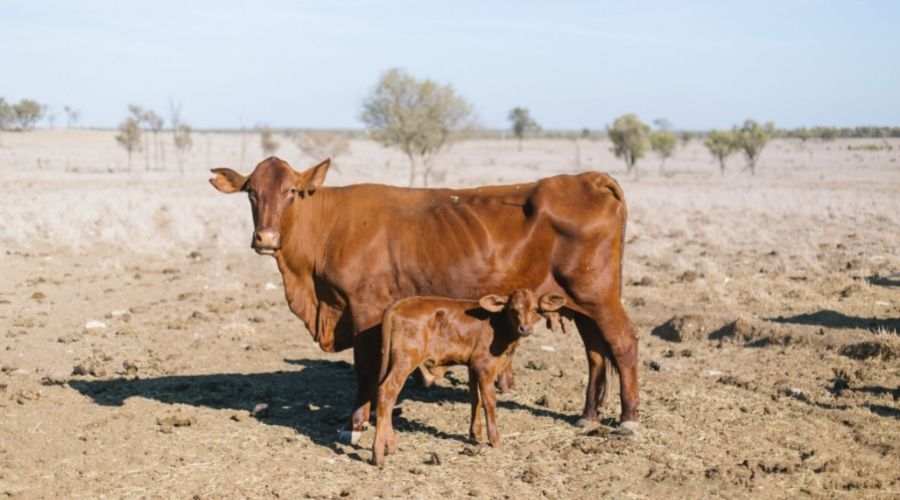 Consequences of Climate Change if It Continues

We’ll face dire consequences of climate change if we don’t do anything to curb this menace. Continued climate change will increase the appearance of more violent weather phenomena, drought, fires, the death of animal and plant species, and flooding.

Solutions to Climate Change: What Can We Do To Stop It?

Fortunately, there are several climate change solutions that we can try at an individual level and at the society and government levels.

Make a conscious decision to lower the amount of greenhouse gases you emit into the atmosphere. This means using less energy by:

At the society level, encourage communities and governments to switch to clean energy sources such as solar, wind, nuclear, and geothermal power.

Governments also need to work together to find solutions to climate change. They can adhere to the landmark agreement in Paris in 2015 by keeping global warming to 1.5C.

Governments, businesses, and individuals need to make significant changes to get to net-zero greenhouse gas emissions by 2050.

Climate change is clearly a big deal. This phenomenon is living a massive wave of destruction along its path. There’s no single answer on how to stop climate change. But, if we work together, we can do it.