22 Fun & Interesting Facts About The Environment 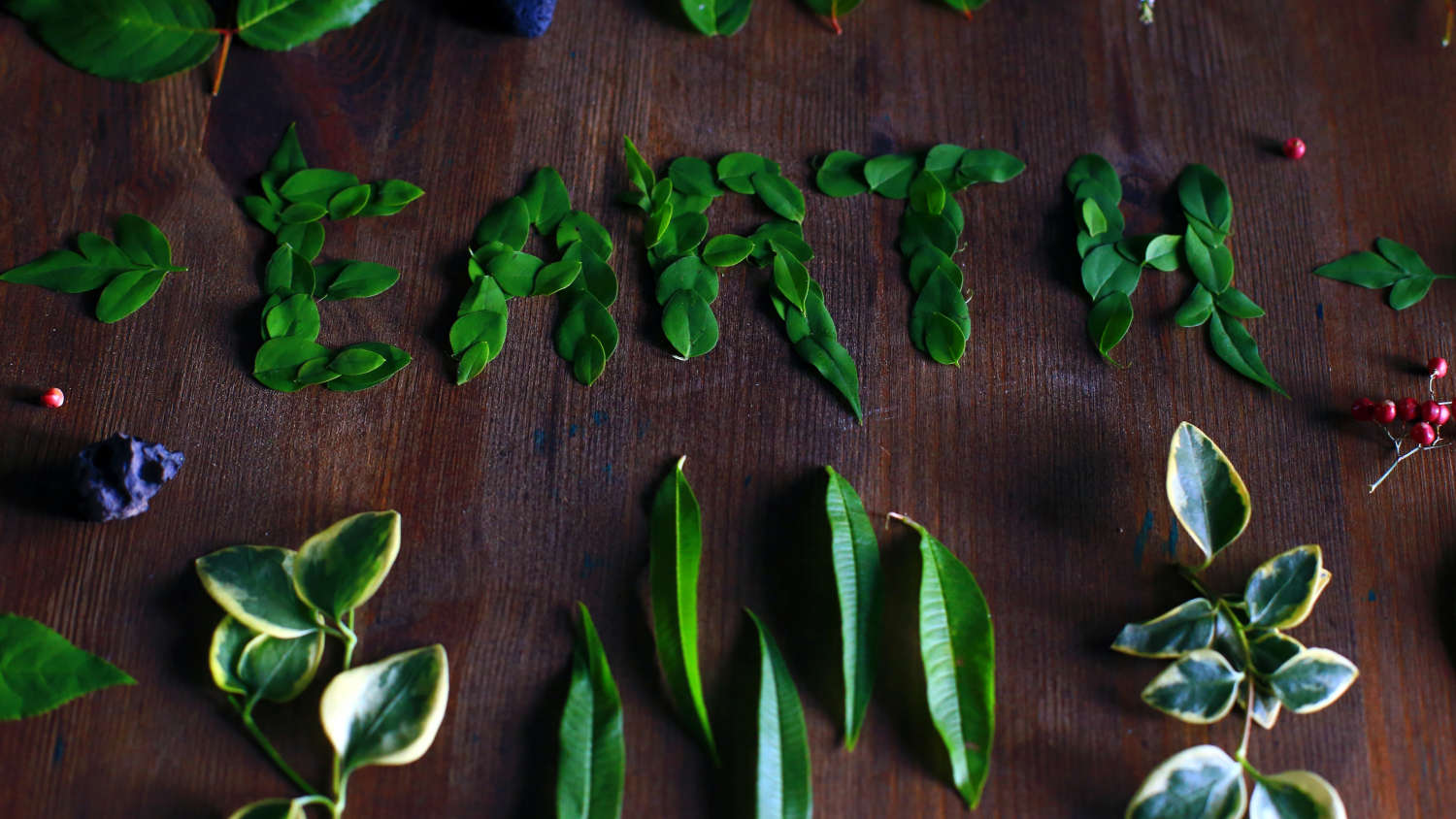 Our environment is a glorious place. It is full of wonder and splendor. Unfortunately, the more the population grows the more we continue to cause harm to the environment.

Here are some facts about the environment worth knowing.

22 Fun Facts About The Environment

1. Around 27,000 trees are cut down each day just to produce toilet paper

The world has over 3.04 trillion trees in the world. However, 27,000 of them are cut down daily to make toilet paper. This translates to about 9.8 million trees annually.

2. 100 acres of rainforests are cut down every minute

Rainforests are being cut down at a rate of 100 acres per minute. If this trend continues, the world’s rainforests will be gone by 2100.

3. Only less than 4% of American forests remain today

The majority of trees in American forests have been cut down for building and fuel. Interestingly though, the world’s oldest trees are 4,600 years old and grow in the US.

4. One single recycled edition of the New York Times newspaper could save 75,000 tree

Recycling a single run of the Sunday New York Times would save 75,000 trees.

5. Beef is one of the biggest causes of deforestation

Cows require 28 times more grazing land as compared to pigs or chickens. Cattle ranching contributes to deforestation turning one-fifth of all pastures and ranges into deserts.

6. Humans use only 1% of all available water

About 71% of the earth is water. The oceans hold approximately 96.5% of this water and the ice caps hold about 2%. The remaining water exists in rivers, ponds, glaciers, ice caps, lakes, as water vapor and our taps, among other water bodies. Only 1% of the earth’s water is safe for human consumption.

7. 5 million tons of oil end up in oceans

About five million tons of oil produced in the world end up in oceans every year.

8. 78% of marine mammals at risk of choking on plastic

Seventy-eight percent of marine mammals are at risk of accidental deaths, such as getting caught in fishing nets.

Plastic bags and other plastic garbage that ends up in the ocean kill over 1,000,000 sea animals every year.

10. Cows’ burps and farts are harmful to the environment

Interesting facts about the environment show that a single cow can release between 200 and 400 pounds of methane gas through burps and farts each year. These levels are 20 times more powerful than carbon dioxide gas.

Methane, water vapor, and carbon dioxide are the most common greenhouse gases. When their levels are too high they contribute to global warming which results in the melting of the ice caps, rise in sea levels, desertification, droughts, floods, forest fires, and heatwaves.

12. Americans are the world’s number one trash-producing nation

The US burns 10,000 gallons of gasoline per second which is the equivalent of 220,000 pounds of carbon dioxide.

The Great Pacific Garbage Patch is a collection of trash and waste. It’s twice the size of continental America. The patch contains about 100 million tons of garbage stretching from the West Coast of North America to Japan along the Pacific Ocean.

15. The US highway is full of garbage

If you walk a mile along an average US highway, you will see, on average, about 1,457 pieces of litter.

Read more: How Many Plastic Bottles Are Recycled? (Plus Other Facts)

Fun facts about the environment

19. The earth is about 1 million years old

The planet is about 1 million years old and has over 1 million species going extinct mainly due to human activities. Thousands more species are on the verge of extinction.

20. Fungi play a highly vital role in the environment

The combined weight of ants on the planet is higher than all human beings. The world has over 7 billion people, and 100 trillion ants.

22. You’ve drunk the same water as a dinosaur

The amount of water on Earth is constant and is always being recycled. There is a high chance that some of the water you drink will have passed through a dinosaur.

Why is sustainability important?

Sustainability is important because it is the only way we will be able to maintain our quality of life as human beings, the diversity of life on Earth, or Earth’s ecosystems. Environmental facts show that without sustainability, we will run out of fossil fuels, millions of animal species and damage the atmosphere beyond repair.

What does sustainability mean?

Sustainability refers to the ability of an ecosystem, lifestyle, or community to support itself and its surroundings.

These environmental facts are a clear indication of how important the environment is and the extent of the damage our actions are causing it. We hope that now that you know where the problem is, you are willing to make a change today!