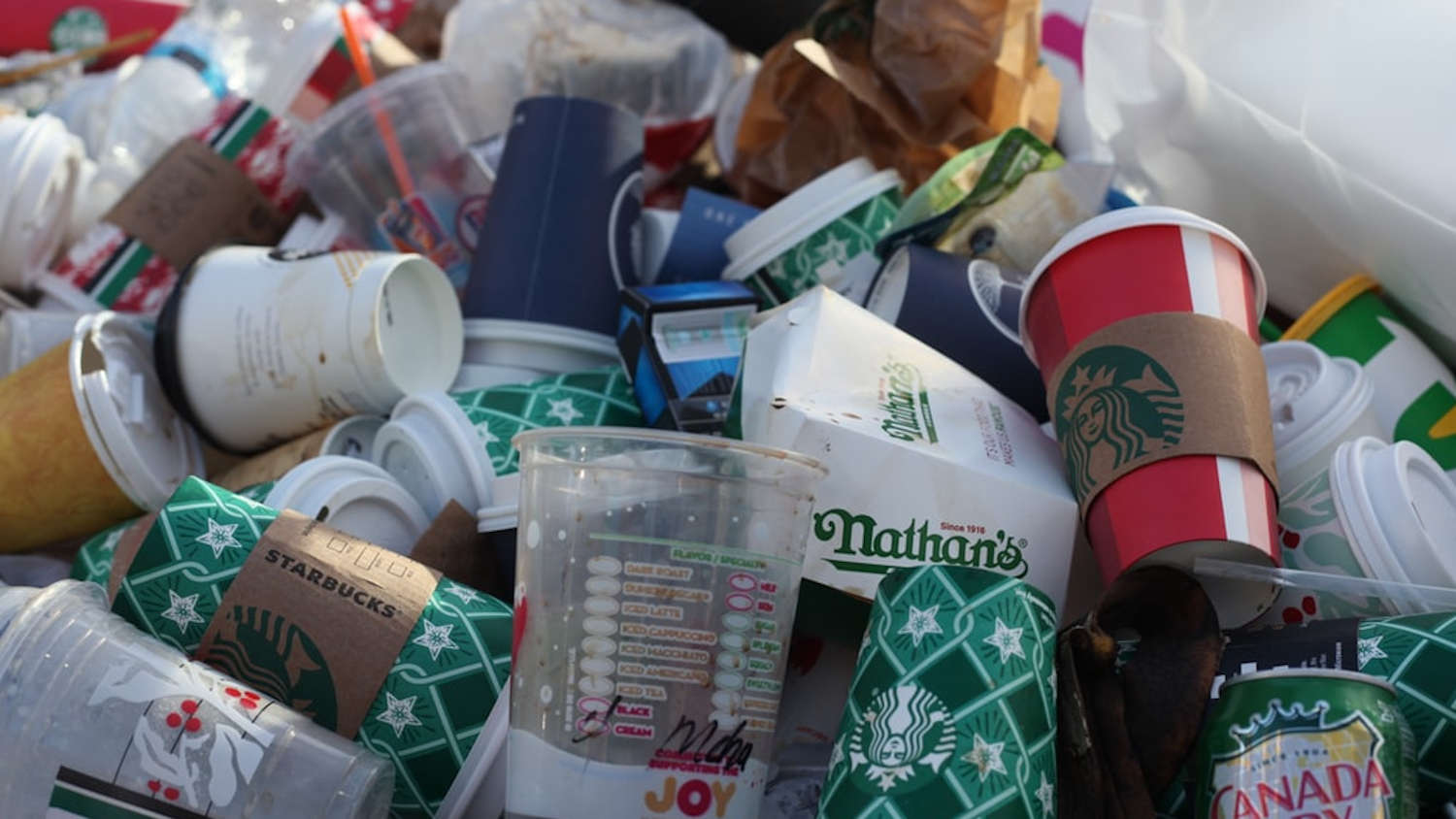 Going by the current shocking facts about waste, we’re indeed a race of wasters. What is more shocking is that we continue to be ignorant of these grim statistics on our trash tendencies.

Our wasteful habits are putting the planet in grave risk of complete destruction. To paint a picture of just how bad the situation is, we’ve rounded up 10 most shocking facts about waste.

1. We throw away 7.2 million tonnes of food every year

Statistics by the Food and Agriculture Organization of the United Nations (FAO) show that more than a third of the world’s food goes to waste every year. Now as if that’s not bad enough, more than half of this food is perfectly edible.

Meanwhile, 1 in 7 people all over the world don’t have enough to eat. If food waste were a country it would be the 3rd largest emitter of greenhouse gases. This is after China and the US.

New research from Sweden and Canada revealed that having fewer kids can cut down carbon emission significantly. So if you want to reduce your carbon emission footprint, have one less child and you will spare the planet 58.6 tonnes worth of CO2!

3. We buy a MILLION plastic bottles every minute

Environmental statistics show that 2.5 million plastic bottles are thrown out every hour. That’s about 42,000 per minute or about 695 per second. Most of this plastic ends up in the ocean.

Researchers predict that by 2050, the ocean will contain more plastic by weight than fish. Currently, there are 25 trillion pieces of plastic debris in the ocean. This single fact about pollution, should be enough to motivate us all to change our habits.

4. Recycling just one plastic bottle can save enough to a 100-watt bulb for 4 hours

Recycling a single plastic bottle can also save the planet 20% air pollution and 50% water pollution that would otherwise be created when making a new bottle.

5. Holidays in the US come with an extra 5 million tons of waste

The period between Thanksgiving and New Year’s Day sees an extra 5 million tons of waste generated per week majority of this consisting of wrapping paper and shopping bags. Be mindful of your Christmas shopping this year. Recycling last year’s wrapping paper would be an awesome idea.

6. Your coffee addiction leaves the world with 500 cups per year

The average office worker uses over 500 paper cups per year. Coffee cups, Styrofoam and thin plastics are some of the most commonly used items at the office on a daily basis. These items are sadly not recycled and end up in landfills.

7. One small leaky tap can waste so much water

One leaking tap in your home can waste as much as 5,000 liters of water a year. Fixing your leaky taps can supply 120,000 people with a day’s worth of water.

8. Carbon emission from cars expected to double by 2030

There are more than 500 million cars in the world right now. This number is expected to rise to over a billion by 2030, which will cause car pollution to double by that year.

All the plastic we’re using that finds its way into the ocean is causing oceanic and marine life to reduce by the day. Over 100,000 marine animals die every year from digesting or getting entangled in plastic.

Out of the 62 million newspapers printed daily in the United States, 44 million will be thrown away. This is roughly 500,000 trees cut down to produce this amount of paper. If 1/10 of all American newspapers thrown away were to be recycled annually, we’d save about 25 million trees.

Numbers don’t lie. These waste facts are a true representation of just how wasteful the human race.
It’s about time we take these facts about waste seriously and make the tiniest effort to start living an eco-friendly lifestyle so that we can save the environment and every life in it.