Intensive Agriculture: Why Industrial Farming Is Bad For The Environment

Intensive agriculture is a key source of food worldwide. The methodology involves taking extreme measures in order to reap high yields. Intensive farming is popular because of the mass food production that comes at a lower cost for the producers.

However, these advantages can come at cost. We explore the issues with intensive farming that we should all pay attention to.

What is Intensive Agriculture and Why is it a Big Problem?

Intensive agriculture, also referred to as industrialized agriculture, is the extensive use of farmlands with the goal to produce the highest yield possible in order to fulfill human food needs.

This kind of farming relies on increased use of fertilizers, insecticides, abundant irrigation, heavy machinery land treatment, planting high-yield species, expansion of new areas, among others. These farming methods lead to higher outcomes.

While this type of farming may help address world food problems, this rigorous farming comes with dire consequences. This type of farming necessitates the need for increased chemical applications. These chemicals are dangerous both to nature and the human body.

Livestock refers to farm animals that produce red meat, such as sheep, cattle, and pigs. Intensive livestock farming occurs within factory farms where the animals are forced to endure torturous conditions.

Pigs are forcibly impregnated to bear many piglets raised and killed to become bacon, ham, sausage, and other pork products. Sows (pregnant pigs) are confined to gestation crates and cages that are too tiny they can’t walk, run, or even turn around.

Dairy cows are often tethered to one stall, and all they do all day is eat to increase milk production. The cows are impregnated regularly to force them to produce milk naturally. The newborns are taken away and are killed at a few months old for their prized young meat.

Aquaculture is the raising of marine life (fish and shellfish) for food or other purposes. Fish farms are the most common form of aquaculture. Fish farms have hundreds or thousands of fish swimming in endless circles as they are doused with drugs to keep them alive. Caging marine life in a farm curtails their natural migrations disrupting biodiversity. 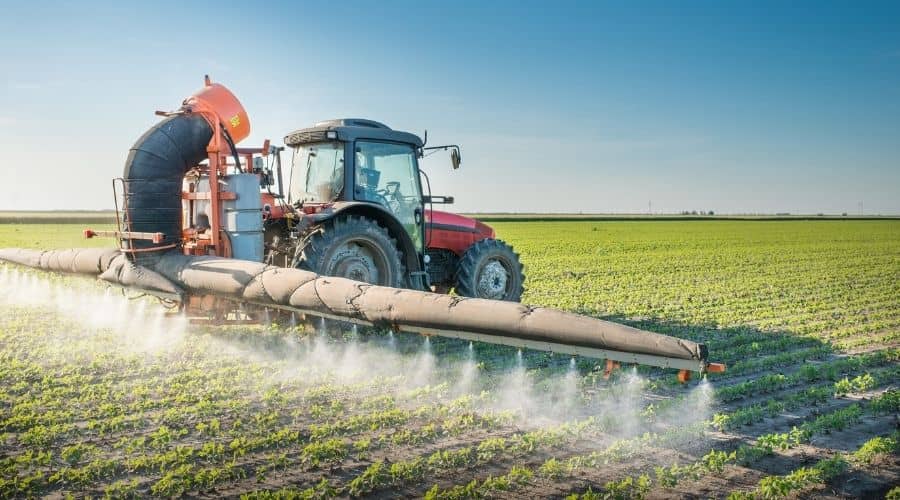 What Are the Effects of Intensive Agriculture?

Decades of industrial farming have taken a heavy toll on the environment, animals, and human health.

The risks of cancer and congenital disabilities are high for people working in intensive agriculture operations.

Industrial agriculture is often ignorant of animal welfare, exploits animals, and endangers their well-being. Generally, animals in intensive farms live without outdoor access, and some in extreme confinement.

Egg-laying hens are crammed into tiny battery cages with barely enough room to spread their wings. Pregnant sows are often confined to small gestation crates, and dairy cows are forced to stand in their excrement daily. 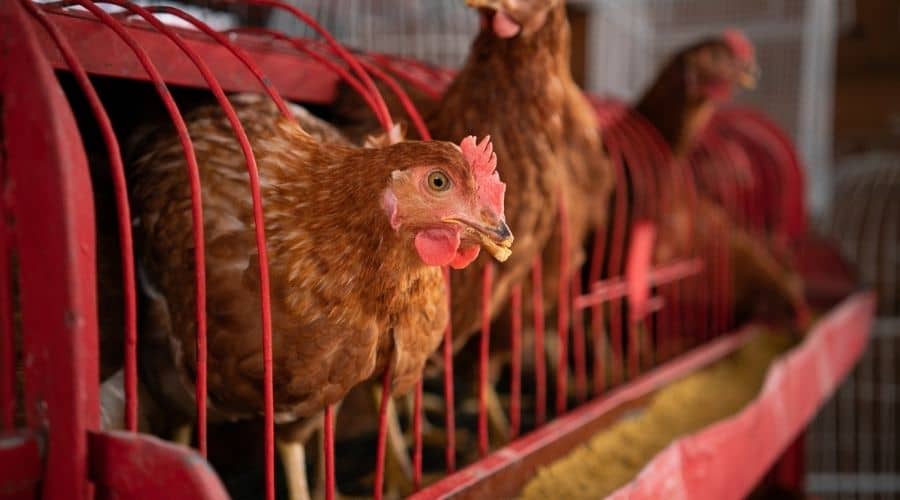 Effects on The Environment

Intensive farming exhausts soil fertility and crops with harmful chemicals. Monocropping involves growing annual row crops and leaving lands bare for much of the year. These lands tend to have poor drought resistance and vulnerability to erosion.

Pesticides, herbicides, and fungicides also cause biodiversity loss by eliminating plants considered to be weeds, along with bees, other insects, and the birds that feed on them.

Consequences of Intensive Farming (if We Don’t Take Action)

It’s easy to see why industrial agriculture is common and still widely practiced. However, if it continues at the same rate, we’ll see increased effects on human health. Workers will continue to be at risk of cancers, birth defects, and other serious health issues.

The more chemicals are used during farming, the more dangerous gases will be emitted into the atmosphere causing climate change.

Agriculture is crucial to dealing with starvation around the world. The more food is produced, the more people will access food. However, there are better ways to do this without putting our health, animals, and the environment in harm’s way.

Intensive Agriculture: What You Can Do to Reduce it

Now that you know what is intensive agriculture, there are several ways that you can help to reduce it. 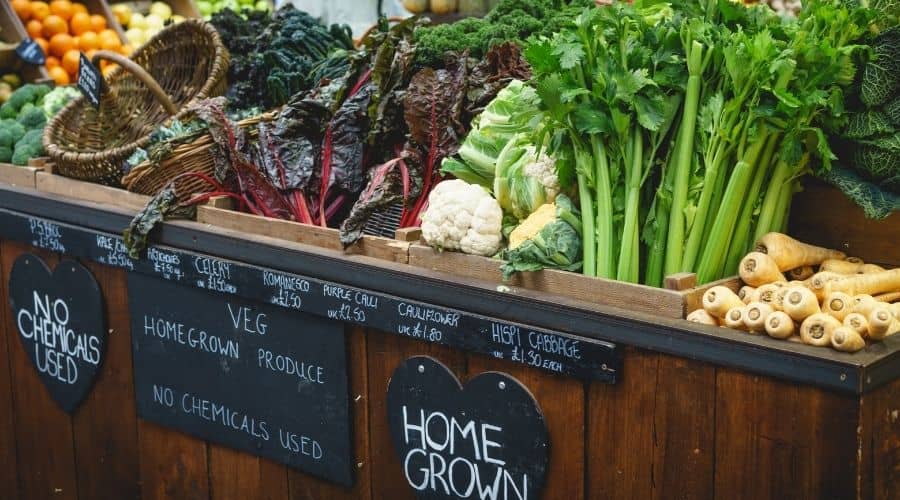 Keeping meat off your plate is not the only way you can help. You can also petition large corporations to save animals and the environment by fighting for sustainable and equitable food systems.

Intensive agriculture’s impacts will only worsen if we don’t intervene to prevent it from spreading to more locations worldwide. We must fight for food production processes that respect animals, people, and the environment for a brighter and healthier future.