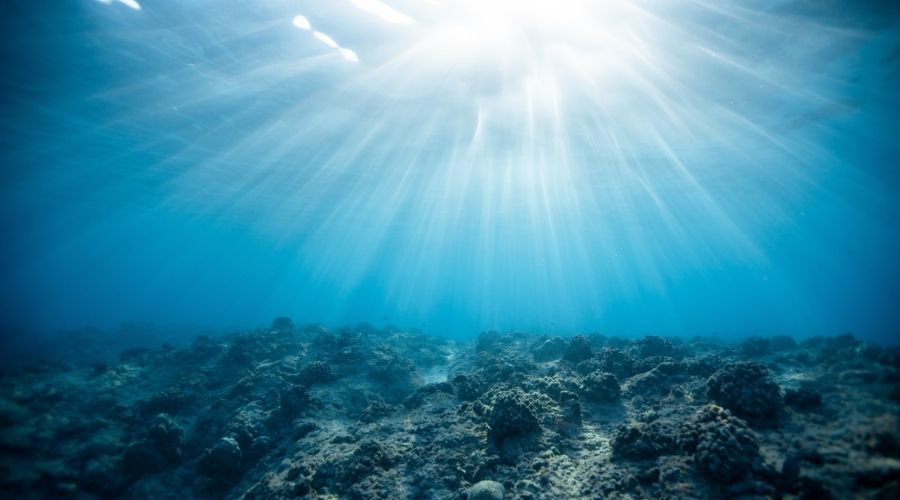 You might be wondering what is ocean acidification? This little-known phenomenon has been called climate change’s evil twin by scientists. Thanks to high carbon dioxide (CO2) emissions, the ocean has acidified quickly. Without intervention, the world could face severe consequences.

So, how do we intervene? Let us begin by explaining ocean acidification, its causes and effects, and the solutions that could help mitigate its impact on our planet.

What Is Ocean Acidification?

Ocean acidification is defined as the process in which the ocean becomes increasingly acidic due to a more extensive uptake of CO2 from the atmosphere. As carbon dissolves into the water, it forms carbonic acid, which releases hydrogen ions, causing the water’s pH to drop.

Since the 1700s, the pH has dropped by 0.1 units. That might not sound like much, but a 0.1 drop in pH means that our ocean waters are now 28% more acidic than before.

Ocean acidification is brought about by the increase of CO2 in the atmosphere due to industrialization. The more CO2 is emitted due to human activities, the more the ocean absorbs. The process is occurring faster now than in any period in the past 100 million years.

Since the industrial revolution, the world has lost a significant forest cover. Trees are cut down for raw material, and the land is used to build factories, plantations, cities, etc. As a result, the absorption of carbon dioxide by trees decreases. The atmosphere retains more CO2 than ever before, which is then absorbed by the ocean.

For centuries, factories have released pollutants into the air and the water. Factories built near water sources have dumped waste full of harmful chemicals into the water. Some of those chemicals lower the PH of the ocean. In addition, industrial activity emits a great deal of CO2 into the environment.

The extraction of fossil fuels causes deforestation and the creation of harmful waste often disposed of into the ocean. Since the start of the industrial revolution, humans have emitted 400 billion tons of carbon into the atmosphere from the consumption of fossil fuels. The global greenhouse emission from burning fossil fuels has increased dramatically since the 1900s. In the same time frame, ocean acidification has also increased. 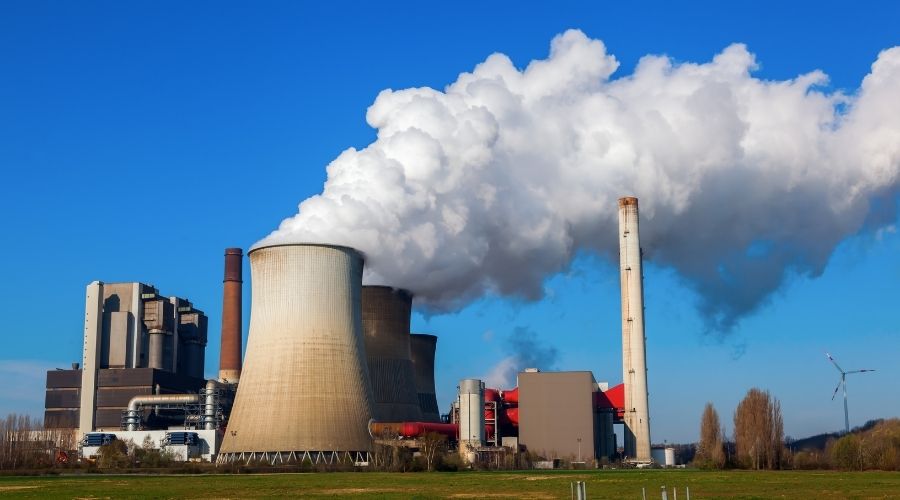 Corals secrete a skeleton made up of limestone (calcium carbonate) that attaches to either rock or other skeletons. As carbon dioxide dissolves into the ocean water, a chemical process produces hydrogen ions that bond with free carbonate ions to form bicarbonate products. As acidification increases, it becomes difficult for corals to access free carbonate ions to make the skeletons. As a result, coral reefs have declined by 50% in the past 30-50 years. 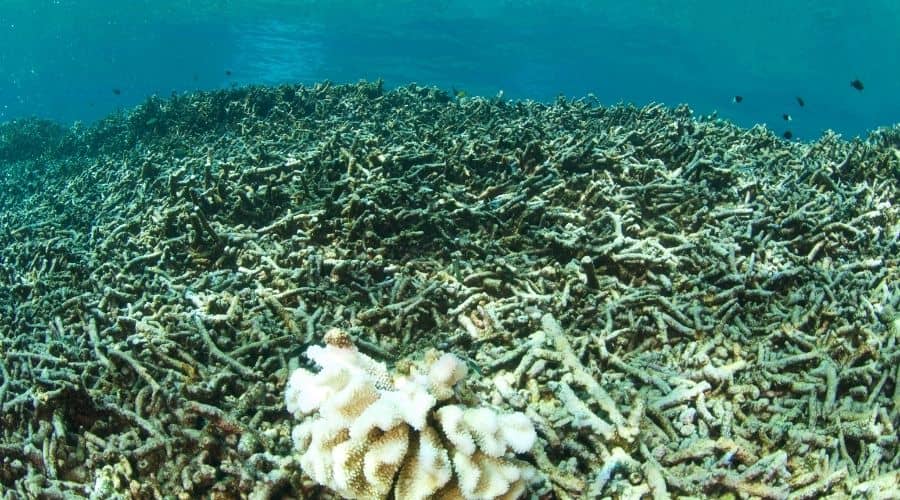 Ocean acidification leads to a decrease in marine life, consequently reducing food supply which affects billions worldwide, especially those who depend on fish as a source of food. The reduction of marine life also leads to an increase in food prices.

In addition, coral reefs protect coastal communities from storms, and when they decrease, these communities are at risk of flooding. Coral reefs are also a source of income for communities through tourism. When they decline, this income falls too.

Ocean acidification also causes an increase in toxins in the seafood, which leads to illness.

Like the coral reefs, many marine organisms rely on calcium carbonate for their skeleton and shells. The increase in acidity has led to the slow growth and even the dissolving of calcium carbonate structures. Even non-calcifying marine life is affected as acidification impacts the amount of oxygen an animal can carry. Larvae and eggs might not develop due to the changes in chemicals in the water. This decreases the survivability of their species. 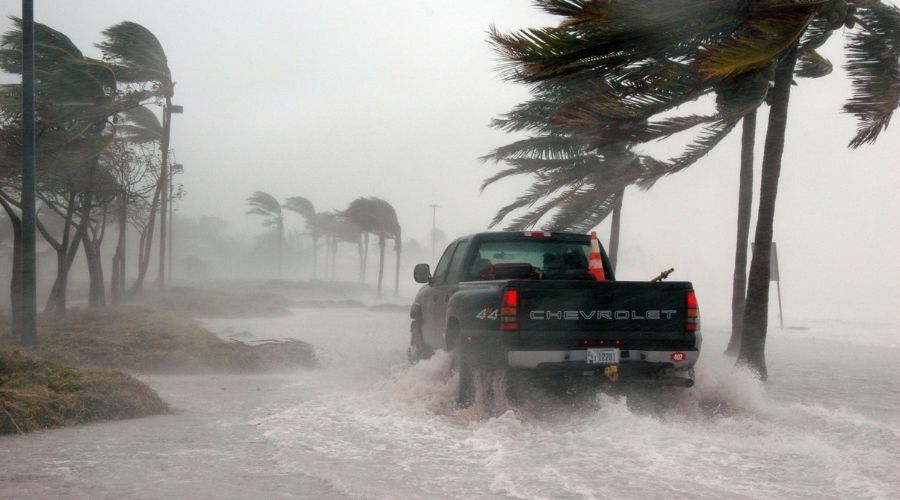 Consequences of Ocean Acidification if It Continues

If we don’t take action, the consequences of ocean acidification will be massive. The ocean is critical to our planet. It holds over 700,000 marine species and produces half the oxygen we breathe.

Without intervention, the ocean pH will drop by 0.4 units by the end of the century. A devastating ecological collapse would result.

We are talking about the mass extinction of entire marine species. Should acidification continue to rise, the impact will be felt for hundreds of thousands of years.

Solutions to Ocean Acidification: What You Can Do To Stop It?

To find solutions for ocean acidification, the entire globe must get involved. Governments around the world are already acting against the acidification of the ocean.

So, what can individuals do?

The following are ocean acidification solutions that you and I can adopt:

Ocean acidification is not talked about as much as global warming. You can help change this by using your voice to raise awareness of the impact of ocean acidification. Petition governments, local leaders, and even climate activists to not only acknowledge ocean acidification but also take action against it. Speak up on social media and join local environmental organizations.

Ocean acidification is already causing trouble in the environment. The longer it goes without being addressed, the more harmful its effects are. By living a more environmentally friendly life and being aware of our actions, we can help prevent further ocean acidification.