Animal Testing Pros and Cons: Arguments For & Against It 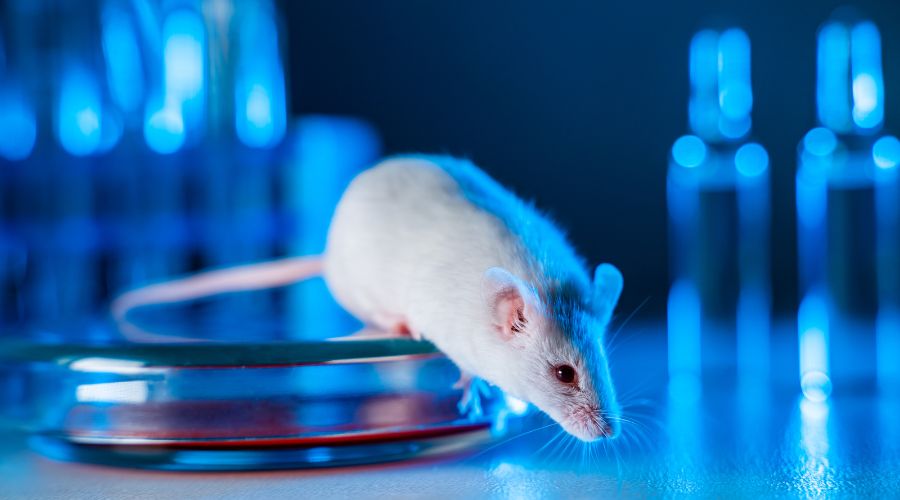 There’s a heated debate in the world of science. And no, not a discussion about theories or hypotheses but about ethics. Animal testing has been a staple of research and studies for a long time. Now animal activists are campaigning to end the use of animals in laboratories.

It’s not an easy debate, though, because, as is with everything, there are pros and cons of animal testing. Yes, animals suffer and are even killed in the pursuit of knowledge. Still, one can’t deny what the world has gained from animal testing.

So how about we dive deep into animal testing pros and cons and see which side of the debate we want to be on.

Each side of the debate has its points. About 100 million animals take part in research every year. Because of that, for some people, this is a high-stakes fight for what is right but for others, it’s an unfortunate but acceptable price to pay for science.

So, which side has the right idea? Without further ado, here are animal testing pros and cons.

Pros and Benefits of Animal Testing

Statistics from the California Biomedical Research Association show that almost every medical breakthrough in the past 100 years results from animal experiments. This is probably one of the most significant benefits of animal testing.

Thanks to animal research, we have had significant advances in treatment for conditions such as cystic fibrosis, polio, multiple sclerosis, breast cancer, childhood leukemia, and more. Did you know that pacemakers and anesthetics were developed using animal testing? One famous medical discovery is insulin which was discovered through an experiment in which dogs had their pancreas removed. 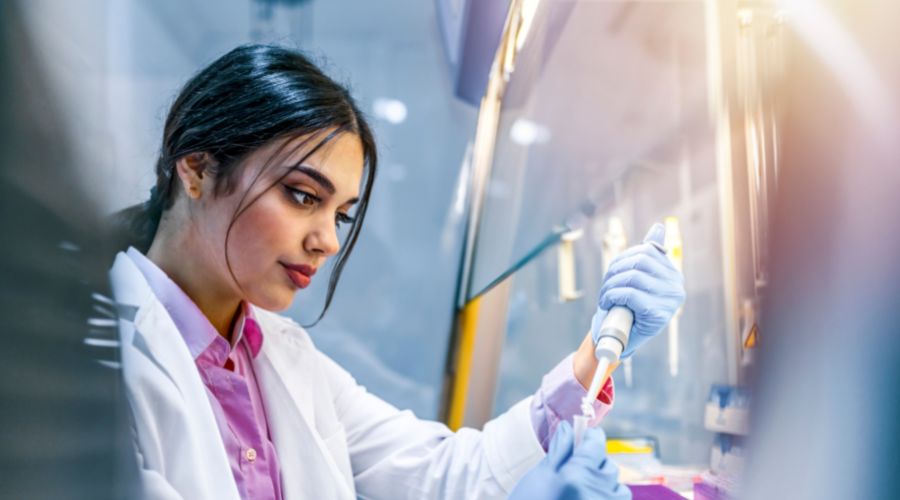 2. Animals have physiological and biological similarities to human

Some animals share a surprisingly high amount of DNA with human beings. For instance, chimpanzees share 99% of DNA with humans, while mice share 98%. In addition to similar DNA, humans and some animals have the same organs, bloodstream, and central nervous system. This is why such animals get affected by the same diseases and health conditions as us.

These animals are used in lab tests as they allow scientists to predict how human beings might react to certain drugs or vaccines.

Let’s say you’ve bought a can of insect repellant at the store. How do companies ensure you don’t suffer side effects when spraying it in your room? Well, they test the product on animals to ensure that there are no unpleasant surprises for customers.

One of the advantages of animal testing is that it protects humans from unsafe medical treatments. Before medical products are approved for the mass market, plenty of research and testing must be done to ensure they’re safe for use.

4. Allow for examination of a complete life cycle

Human beings live an estimated 70 years. If a scientist wanted to study the entire life cycle, it would be a logistics nightmare to study people because of their long lives.

On the other hand, most animals have really short life cycles. Animals like mice tend to live two-three years. This makes it possible for researchers to study the effects of treatments or genetic manipulation over a whole lifespan or even across several generations of mice. Such long-term studies contribute highly to cancer research.

Simply put, animals don’t have the same rights or cognitive abilities as we do. Scientists must jump through many legal hurdles to experiment on humans, including getting consent forms. Numerous laws inhibit testing on human beings, especially when the experiments involve genetic manipulation.

6. Animals also benefit from the research

Animal testing doesn’t just benefit human beings. The animals themselves gain from it. Vaccines that have saved millions of animals were created using animal testing. It has even brought certain species from the brink of extinction.

A list of animal testing pros is incomplete without mentioning the main reason animal testing exists. For the longest time, no adequate alternative could match the complex systems found within humans and animals. There’s no other living creature with the nearest human-like anatomic form than animals. For this reason, researchers feel they had no choice but to use animals to better understand the human body and create practical products.

You may argue that computer models have made tremendous advancements. While that’s true, for the models to work efficiently in researching the endocrine system, the immune system, and the central nervous system, they’d need reliable information obtained from animal testing.

8. There’s more value in using animals for research than as food for humans

We eat more animals than we use for animal testing. Can’t quite comprehend it? To illustrate it better, animal testing facts show that for every chicken used in research, 340 more are used as food.

So when you think about the medical advancement and progress made from animal testing, we’re better off using a few animals for experimentation than eating a whole lot more.

Now let’s take a look at the cons of animal testing.

One of the significant negatives of animal testing is just how expensive it is. It costs significantly more money to use animals in experiments than alternatives to testing, such as in-vitro testing methods.

Animal testing requires plenty of workforce and expensive equipment, leading to spending billions of dollars each year in this field. Animal experiments last a long time too, which adds to the overall cost.

When you think about the financial burden countries have to bear, it becomes questionable whether animal testing really provides enough benefits.

92% of drugs don’t make it past animal testing trials. Most of the products tested on animals don’t even make it to supermarkets. This is because, despite the similarities between humans and other mammals, the differences are still significant enough to give unreliable results. With such highly inaccurate results, putting animals through such torture seems wasteful.

Most research projects are unregulated by the government. The Animal Welfare Act (AWA) protects a small section of animals, such as dogs and cats. This means that the rest are not covered by animal protection laws. The Act leaves out over 25 million animals at risk of abuse and neglect yearly.

A lot of research projects cause physical and psychological harm to animals. Sometimes the animals are deprived of food and water. Sometimes, they’re subjected to painful procedures that inflict them with burns, wounds, and pain to test. In other experiments, animals are injected with lethal doses of certain chemicals to determine how much can kill them.

Related article: Should testing on animals be banned?

Some drugs and products are harmful to animals but beneficial to humans. The reverse is also true. A good example is Aspirin which was almost shelved due to the destructive reactions it caused in animal subjects. Another example is thalidomide which passed animal tests but caused congenital disabilities in human beings.

6. There are useful alternatives

Thanks to scientific innovation, alternatives to animal testing exist today. Computer modeling, robotics, 3-D modeling, in-vitro testing, and even human volunteers are all acceptable replacements. Over time, other alternatives are being invented and refined for use. With the existence of such options, shouldn’t we abandon animal testing for good?

Cruelty-free products are becoming very popular. It’s estimated that the cruelty-free cosmetics market could reach $10 billion by 2024. Many countries are banning animal tests forcing companies to turn to alternatives. This popularity is bound to grow as time goes on.

Animal testing is one of the most controversial aspects of modern-day science. As you can see, animal testing pros and cons are heavily debatable depending on the side you’re on. Despite the advantages of animal testing, the enormous weight of the animal testing cons, and the existence of reliable alternatives, there’s little reason to allow this practice to continue.